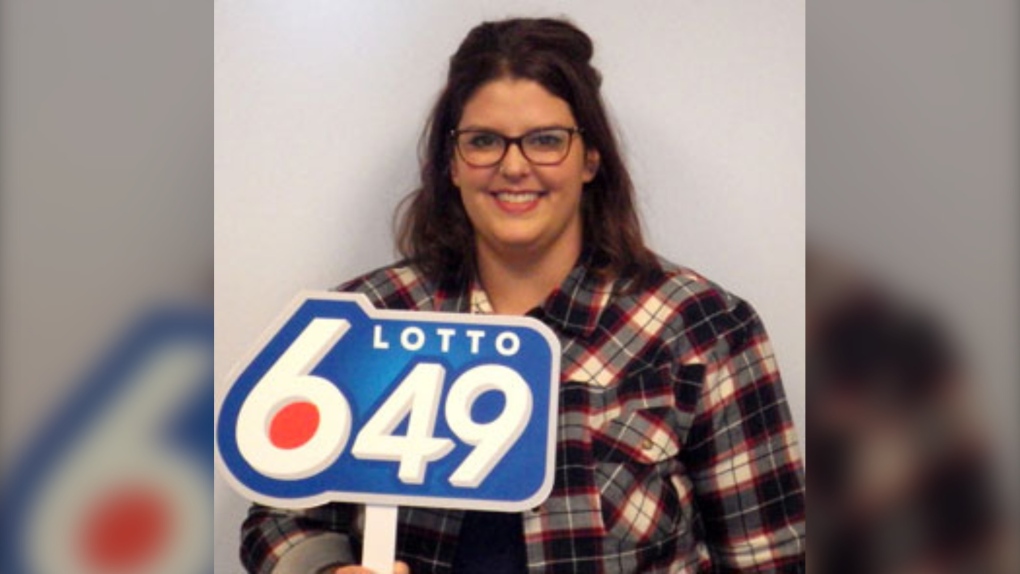 CALGARY -- Sometimes it pays to clean up your ride.

A lucky woman from southern Alberta is $1 million richer after she cleaned up her car and discovered a winning lottery ticket from a draw in October 2019.

Erin Taefu, of Redcliff, recently came home from a convention in Calgary and decided she needed to clean out her car after the trip, officials say.

"I found a few tickets in the car that had not been checked," she said in a release from the Western Canada Lottery Corporation.

"So, after cleaning, I checked the tickets on my mobile app."

"I was in complete shock. I just could not believe it," she said. "I kept checking the ticket on the mobile app to be sure!"

Taefu, who bought her $10 ticket at the Husky station in Redcliff, says she plans to use the money to buy a bigger home and invest it for the future.