Canada has welcomed the first cohort of refugees from Afghanistan under a special program for human rights defenders as announced by the federal government in July.

The first planeload arrived at the Calgary International Airport on Tuesday.

There are a total of 251 newcomers that are receiving supports at a northeast Calgary hotel, 170 of them under the special program for interpreters, human rights advocates and journalists.

During a break for fresh air, Baqer Rezai, 31, made his first impressions of Calgary.

"I think it's very cold, but I like Canada, really."

Afghanistan fell to Taliban rule in August after foreign military forces left making life dangerous for those who assisted the Canadian Forces or held occupations as human rights advocates or journalists.

"When the Taliban came and captured Kabul city, the situation became very tough, very hard, especially for the guys who are working for the government."

Abdulwali Ahmadi became a Canadian newcomer in August shortly after the evacuation efforts. He is a former interpreter for the Canadian military and is now employed with the Calgary Catholic Immigration Society (CCIS).

"It's unforgettable the help from Canadians they played a very vital role for us." 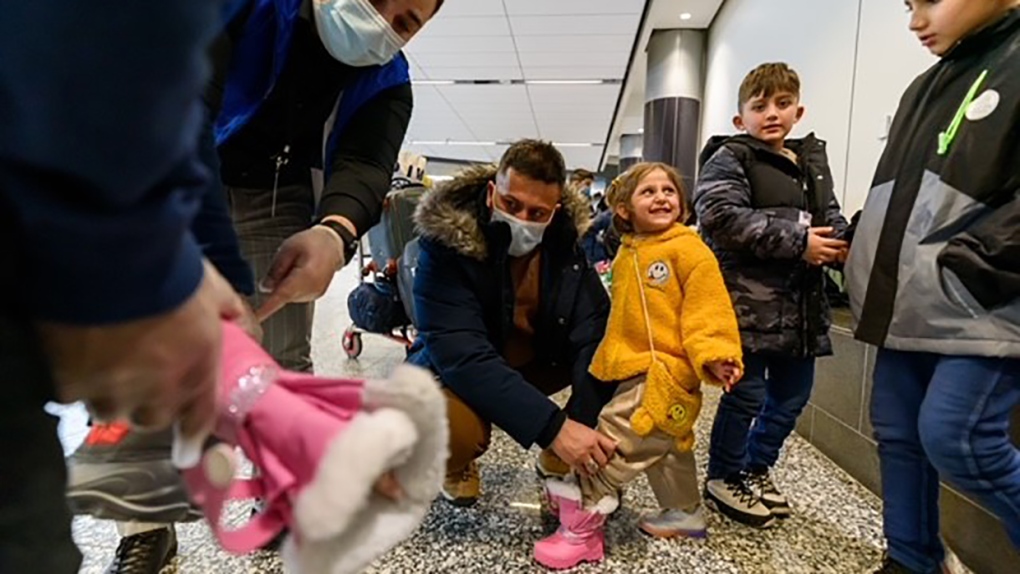 There are a total of 251 newcomers that are receiving supports at a northeast Calgary hotel, 170 of them are under the special program for interpreters, human rights advocates and journalists.

The Canadian government has committed to resettling 40,000 Afghan refugees over a two-year span with two ports of entry located in Toronto and Calgary.

"Calgary was chosen to be a hub because we have one of the largest settlement agencies across the country and obviously there is capacity, it's a medium-sized city," said Bindu Narula, director of resettlement for CCIS. 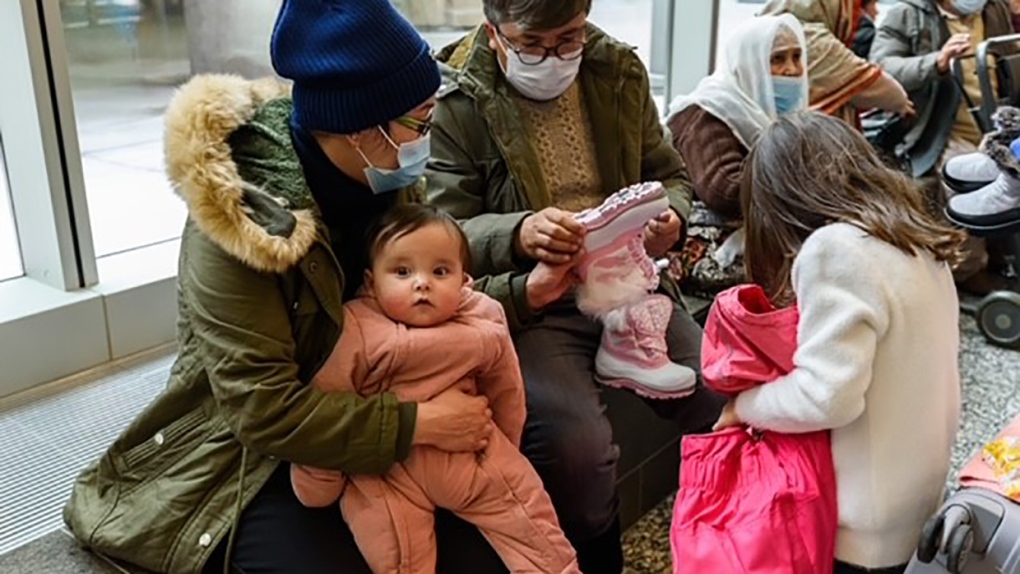 The CEO of CCIS and co-chair of national Afghan resettlement operation says that volunteers and staff are also offering kindness.

"The first two weeks of arrival in any country it actually creates a mindset for them. They develop trust and confidence," Fariborz Birjandian, who has been resettling newcomers for over 30 years.

So far Canada has resettled more than 6,700 Afghan refugees.

It is a privilege to welcome over 250 Afghan refugees to 🇨🇦 today, including 170 human rights defenders.

These new Canadians have worked for decades to promote and protect human rights in Afghanistan, and I’m proud that they now call our country home. pic.twitter.com/TLJrt1n3GA