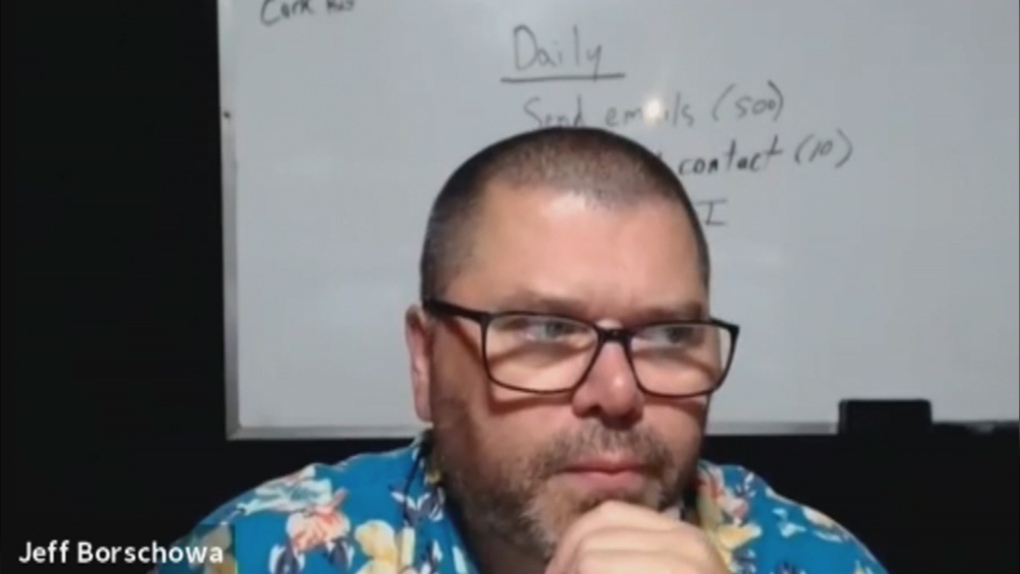 Undated image of Jeff Borschowa, the Alberta accountant accused of fraudulently taking $500K in executor fees from the estate of a Calgary woman. (Zoom)
CALGARY -

The Calgary Police Service launched an investigation into the activities of Jeff Borschowa after the family of a woman became suspicious of the executor and accounting fees he collected from her estate over the years.

According to police, Borschowa purchased an accounting business belonging to the woman's late husband in 2008 and the two established a close friendship in the years to follow.

The woman, a Calgarian, was diagnosed with a terminal illness in 2011 and she named Borschowa as the sole executor and trustee of her estate roughly a month before her death.

Investigators say the estate was initially valued at $1.2 million but a subsequent valuation place the estate at approximately $700,000.

Borschowa allegedly paid himself $500,205 over a period of six years out of the estate.

"We would like to thank the victim’s family members for their patience as we worked to provide them with much-needed answers," said Staff Sgt. Geoff Gawlinski of the CPS economic crimes unit in a statement released Wednesday.

Borschowa is scheduled to appear in court on Oct. 12.