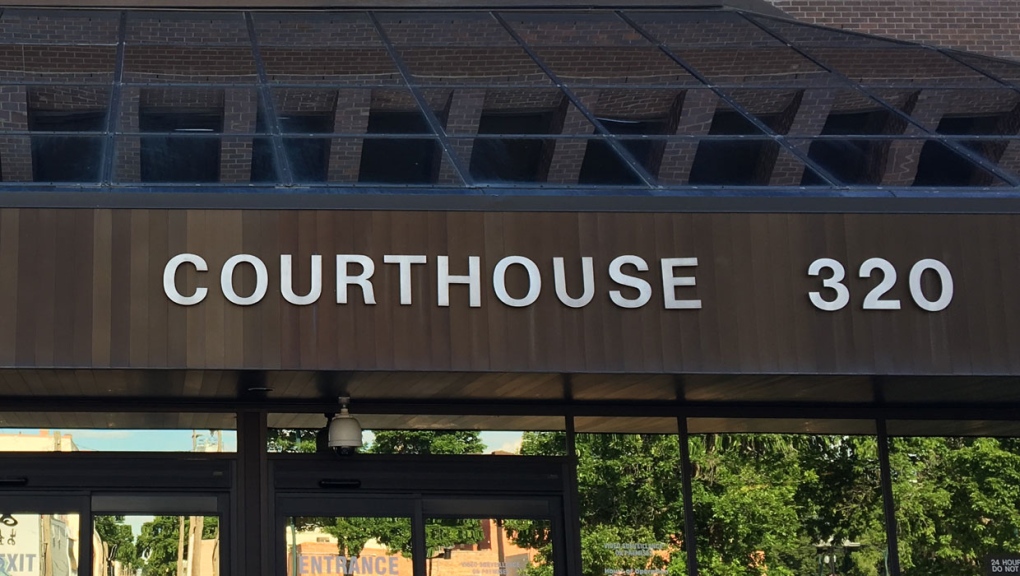 The Alberta Court of Queen's Bench has ruled in favour of a Lethbridge mom who wanted her children to be vaccinated against COVID-19, against her ex-husband's wishes. (File)

An Alberta judge has ruled in favour of a woman who was fighting with her ex-husband over whether their children would be vaccinated against COVID-19.

According to court documents obtained by CTV News, the parents from Lethbridge were at odds over acquiring COVID-19 vaccinations for their two children, aged 10 and 12.

The parties have not been named, but both parents had joint custody over the children and decided each child would receive all of their routine childhood immunizations and annual flu shots.

However, once the COVID-19 vaccination was available for each of the children, the decision over the shot ended in a dispute that resulted in legal action.

Justice J.C. Kubik of the Alberta Court of Queen's Bench eventually ruled in favour of the mother, who wanted her children to be vaccinated.

In the decision, Kubik referenced the father's "engagement with vaccine misinformation" and belief that it was "experimental."

"During argument, his counsel also made reference to the experimental nature of the vaccine, the 'purported pandemic', a lack of debate in the legislature and Parliament to establish the existence of the pandemic and a failure of transparency on the part of government in providing accurate information with respect to both COVID-19 illness related outcomes and vaccine safety," the document read.

Kubik added the father's "wait and see" approach was not in the best interest of the children given that the vaccine already has Health Canada's approval and is "safe and effective for use in children."

However, when it came to the children's opinion on the vaccine, she said each circumstance was unique.

"BPB wishes to consult with his doctor regarding the vaccine," Kubik wrote.

"ARB suffers from vaccine anxiety, but also expressed concern that the COVID-19 vaccine might hurt or kill her. This is directly related to the misinformation she received from her father, as well as from her friends."

As a result, Kubik ruled the mother would be authorized to have both children vaccinated against COVID-19 but would take steps to ensure both are "emotionally ready" to proceed.

Following the decision, the applicant's lawyer Kurt Schlacter said the court engaged in an exhaustive analysis of the evidence before coming to a conclusion.

"(The court) heard everyone out on their positions and made a decision on those issues."

This is the first case of its kind in Alberta, but the issue has been tried in other Canadian jurisdictions before.