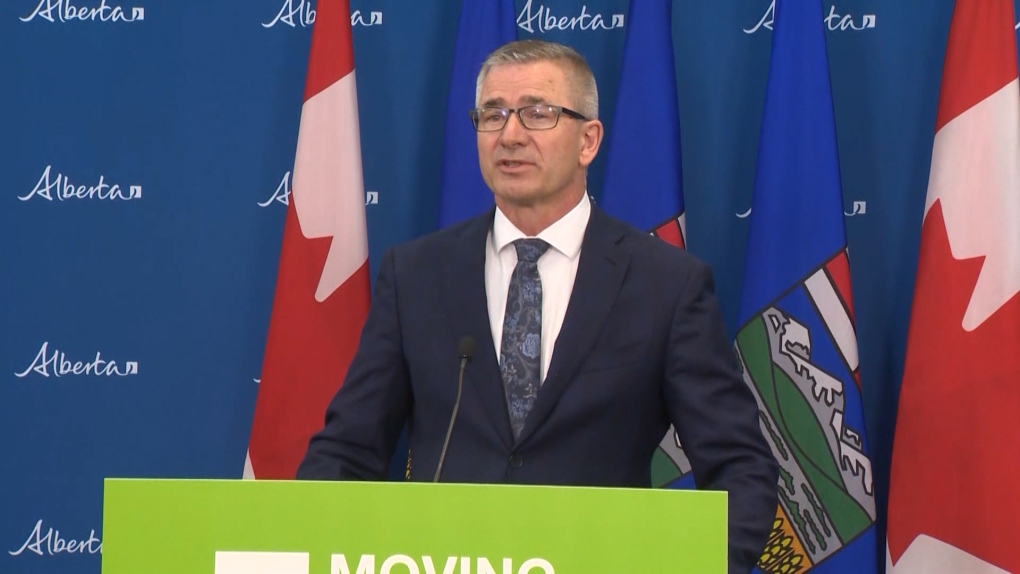 Alberta Finance Minister Travis Toews is not ruling out a run to replace Jason Kenney as United Conservative party leader and premier.

Toews says there would be a number of factors to consider, including what the rules of the race will be.

But he says interest in the leadership race can be good for the party and the province.

The party is working on the logistics of the race, but the vote is not expected for months.

Two other cabinet ministers – Rajan Sawhney and Jason Nixon – have also said they are considering running.

Prime Minister Boris Johnson announced his resignation Thursday amid a mass revolt by top members of his government, marking an end to three tumultuous years in power in which he brazenly bent and sometimes broke the rules of British politics.