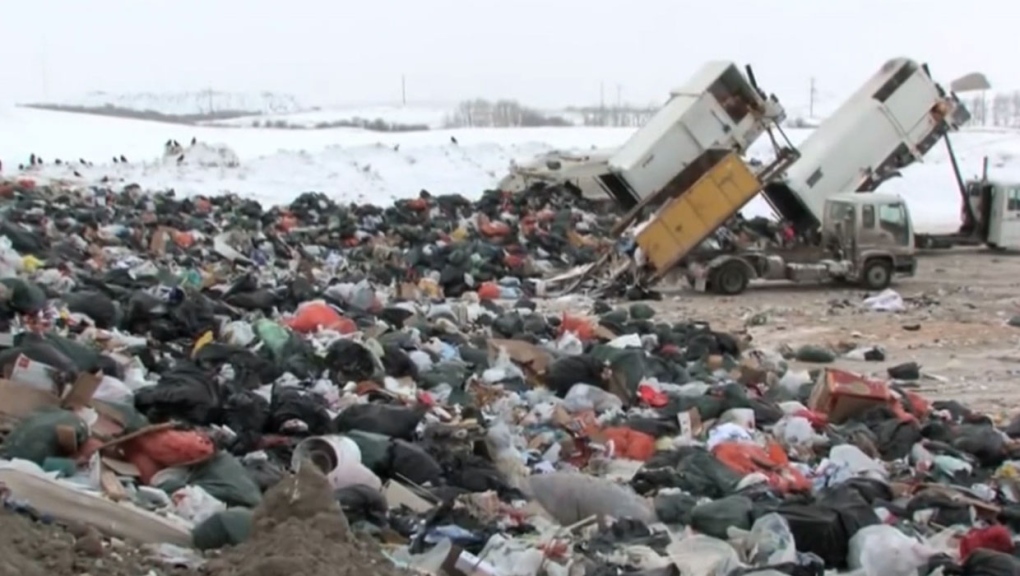 Albertans send more than 1,000 kilograms of waste per person to landfills on an annual basis. Printer paper and packaging makes up for 15 to 20 per cent of that amount, the province says.

CALGARY -- The province is calling on companies to come up with better ideas in regards to reducing waste and packaging for products by shifting costs away from taxpayers and onto businesses.

The program, called extended producer responsibility (EPR), aims to put more of the costs associated with recycling into the hands of the businesses manufacturing the products.

Officials say the goals of the program are expected to be two-fold – businesses will be inspired to reduce waste and packaging and Alberta will become a leader in plastic recycling.

"This approach will help transition Alberta to a more circular economy by ensuring material such as plastics are recycled, reused and remanufactured," said Environment Minister Jason Nixon.

The government says introducing an EPR will also reduce greenhouse gas emissions by 72,000 tonnes of carbon dioxide each year.

At present, recycling costs lie with municipalities and taxpayers and the province hopes that introducing the EPR will make businesses become more innovative with their products.

Waste reduction advocates say they have been pushing for an EPR in Alberta for several years and it's welcome news.

However, just because the producer will be shouldered with the bulk of recycling costs, it's unclear how much savings that will mean for the average Albertan.

"We can't be naïve – we know that cost gets passed down, for sure, to the consumer at the end of the day," said Christina Sedel, executive director of the Recycling Council of Alberta. "But the thing is – particularly related to packaging – that amount, because it is spread across the system, is so small that the consumer will not see any increase in costs at all." 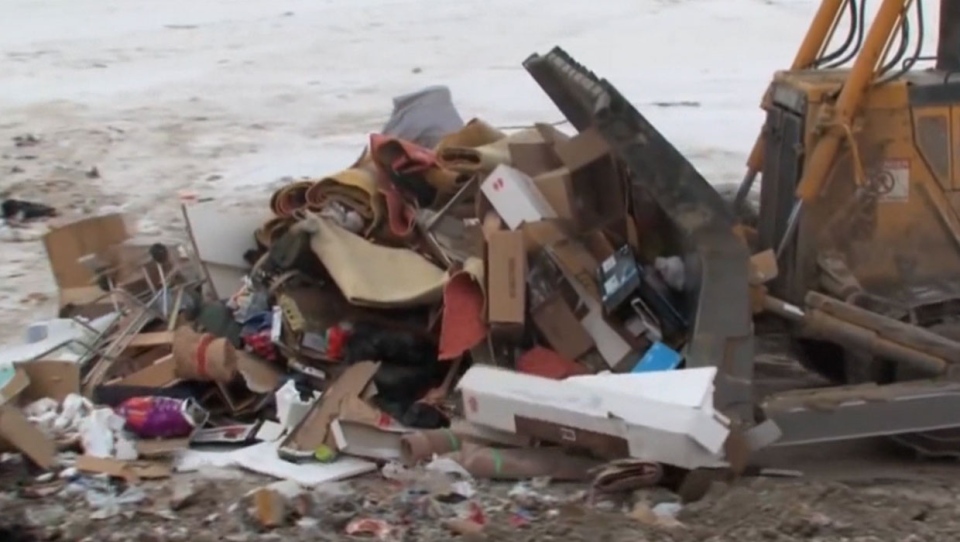 The province says it is still much too early to determine actually how much the EPR will save Albertans because the consultation process has only just begun.

The meetings with municipalities, industry experts and Indigenous communities will take place until the end of April.

Members of the public are also invited to share their comments on the program through an online survey on the government of Alberta's website.

A framework is expected to be ready by the fall.