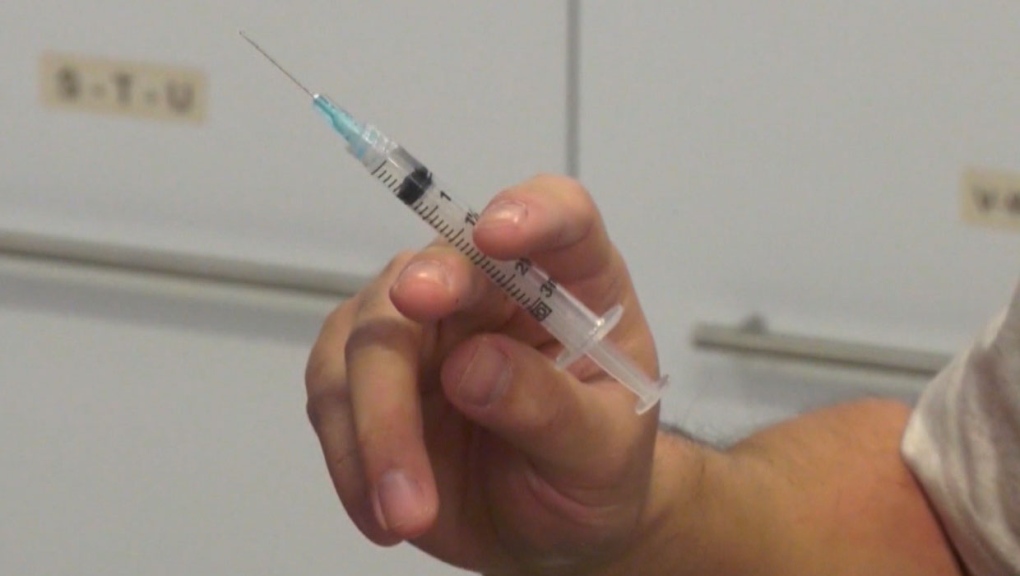 Two more residents of Alberta have died in hospital from complications connected to influenza this week.

Alberta Health Services released the report on its website Thursday, stating the latest deaths occurred in the South Zone and Edmonton Zone.

So far, 25 people in our province have died from complications connected to influenza this flu season.

The number of immunized Albertans have also jumped between Feb. 6 and Feb.13, where just under 22,000 residents got their seasonal flu shot at clinics and doctor's offices throughout Alberta.

Over 600,000 residents of the Calgary Zone have also been immunized.

According to recent data from Health Canada, just over 29,000 cases of influenza have been confirmed in labs from coast-to-coast within the past six months.

The agency says the illness' activity was much higher now than it was in December and 28 outbreaks were reported in the week of Feb. 1 alone.

Flu season has been overshadowed by concerns regarding the coronavirus outbreak that began in Wuhan, China. More than 37,000 people worldwide have been infected since December, and over 800 have died. The vast majority of those deaths took place within China.

The risk of contracting COVID-19 in Canada and Alberta remains low, authorities say.

To date, 28 Albertans have been tested for the illness and all of those have come back negative.

Health officials say the best protection against the flu is to get immunized. Residents can also protect themselves from influenza and other illnesses by practicing good hygiene and staying home when you get sick.