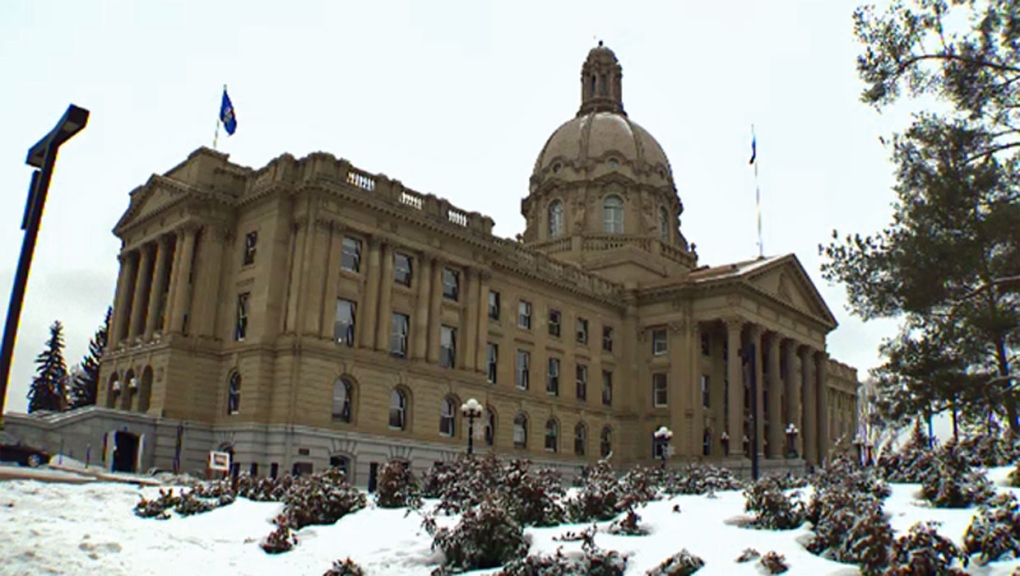 A media consortium has partnered to present voters with what is expected to be the only leaders debate during the 2019 Alberta election campaign.

The Leaders Debate will be moderated by CTV News Calgary Anchor and Executive Editor Tara Nelson on Thursday, April 4 from 5:30 p.m. to 7:00 p.m.

Alberta NDP leader Rachel Notley has not confirmed her attendance at the debate.

Friday afternoon, Cheryl Oates the Executive Director, Communications & Planning for the Premier of Alberta said, “We’re still considering the consortium proposal for a televised debate. It’s important Albertans have the opportunity to hear from the leaders. Our hope is that the debate will include all parties that were represented in the legislature.”

The Leaders Debate is expected to cover the most significant issues facing Alberta; including the provincial economy, pipelines, energy, education, healthcare and the province’s relationship with Ottawa.