Albertans still the top earners in the country, StatsCan says 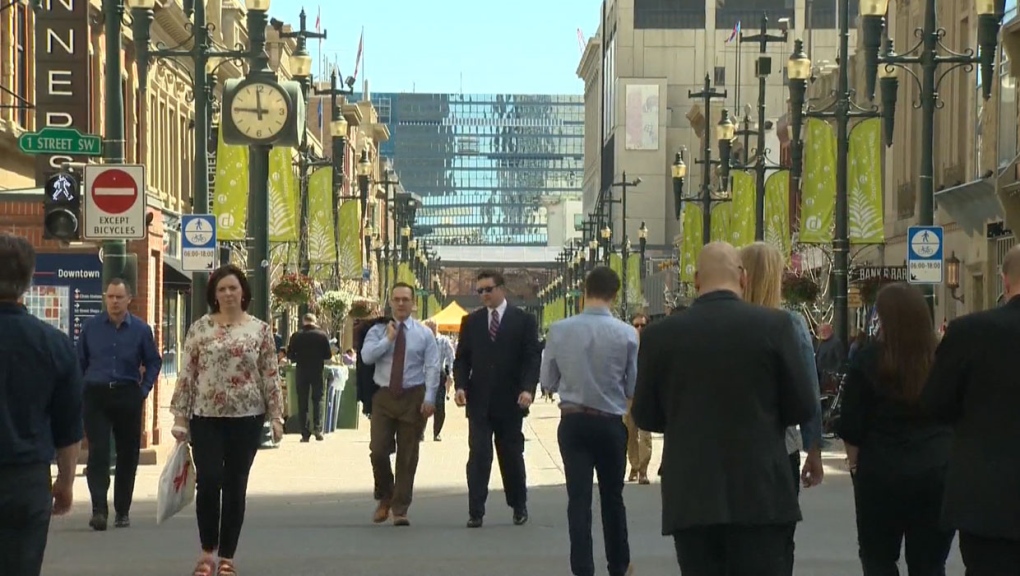 CALGARY -- Even with news of layoffs, business closures and the continued economic downturn, residents of Alberta are still enjoying the highest average wages in the entire country.

According to the data, the lowest median income is in Nova Scotia, where families there only earned an average of $52,200.

StatsCan also found things weren't always so rosy in Alberta. In 2014, Alberta families earned an average of nearly $76,000, but those incomes dropped to just under $72,000 in three years.

The downward trend wasn't much of a surprise to anyone CTV News spoke with on Tuesday.

"I think the oil and gas sector is struggling to sort of make a comeback to see some jobs there. And I think there's still insecurity," said one woman.

Others find the drop in average income is a marker of bigger issues.

"We're becoming less and less competitive internationally and of course that affects the jobs and the standard of living of the average Canadian."