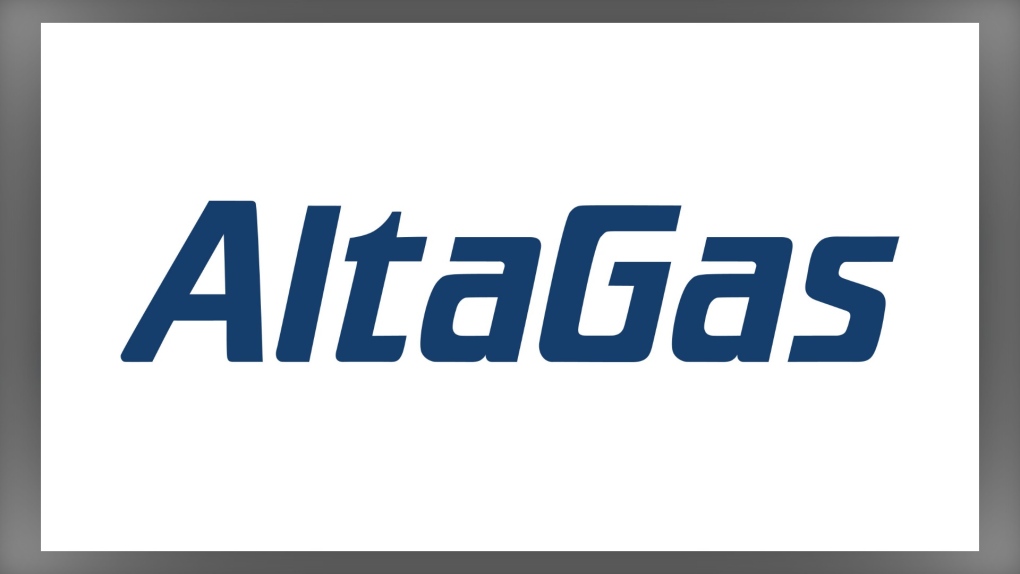 AltaGas announced a deal to sell its U.S. transportation and storage business to an entity owned by Six One Commodities LLC and Vega Energy Partners, Ltd., after markets closed on April 23. (file)

CALGARY -- Shares in AltaGas Ltd. are on the rise after it announced it has sold its U.S. transportation and storage business for $344 million to better focus on its core energy infrastructure operations and pay down debt.

AltaGas announced the deal to sell the assets to an entity owned by Six One Commodities LLC and Vega Energy Partners, Ltd., after markets closed on Friday.

In a report, analyst Nate Heywood of ATB Capital Markets says the deal is positive because it allows AltaGas to reduce leverage through the divestiture of non-core assets.

The company says the sale includes a number of natural gas transportation and storage contracts, including about 31 billion cubic feet of leased and managed storage capacity. It produced US$21.2 million of normalized adjusted earnings in 2020 and posted a five-year annual average of US$16.2 million.

"Ongoing leverage reduction will remain a top priority as we continue to grow the business," said CEO Randy Crawford in a news release.

"We are also fortunate to be selling the U.S. transportation and storage business after a strong financial contribution from the segment in the first quarter related to significant weather-driven natural gas price volatility."

This report by The Canadian Press was first published April 26, 2021.