Avoiding the coronavirus vaccine might prevent you from accessing some businesses

CALGARY -- Catching a flight or a concert might require more than a ticket in the future. That's because some organizations are also considering requiring proof of COVID-19 immunization.

The Alberta government said it will not make the COVID-19 vaccine mandatory but that doesn’t stop private business from potentially requiring them, and the premier is urging people to get immunized.

“Alberta's government will soon amend the Public Health Act to remove that power of mandatory inoculation that has existed in law since 1910,” said Premier Jason Kenney.

“But we need as many Albertans as possible to get vaccinated, and let me be clear about that. I will certainly choose to receive this vaccine when it's my turn, and I strongly urge others to do so.”

The United Kingdom made it clear as it began offering the vaccine that shots are also voluntary but warned that it may impact your access to some events and services.

“You have to take the vaccine when its offered to you,” said Jonathan Van-Tam the deputy Chief Medical Officer of England, saying restrictions will not be lifted until a large portion of the population get immunized.

Private organizations make their own rules and some are considering  a system sometimes referred to as an “immunity passport.”

“There is talk around the airlines to have that in place,” said travel expert Onanta Forbes.

“But it is just talk right now.”

Neither WestJet nor AirCanada have announced decisions on the matter, but Australia’s Quantas Airlines says passengers will need vaccinations for international flights once vaccines are readily available. 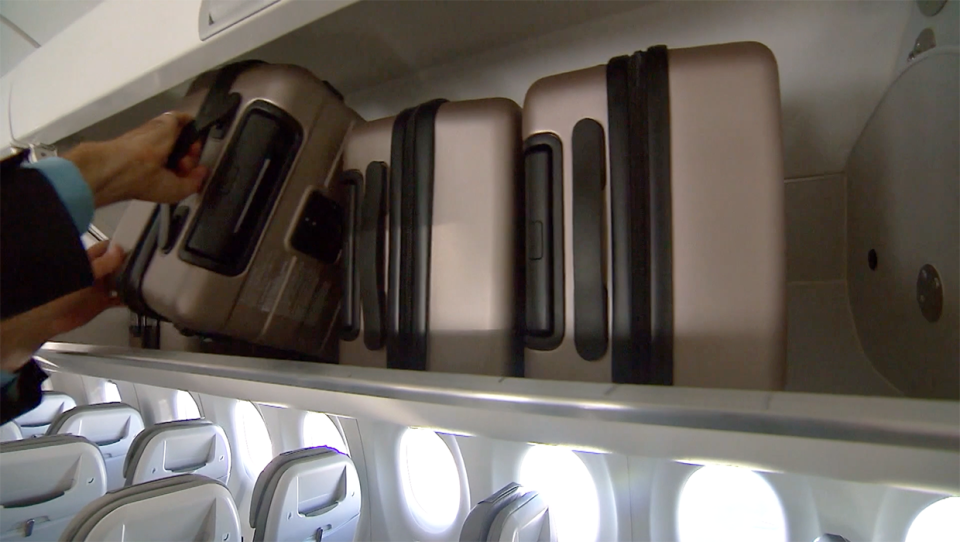 American Airlines is now testing a health passport to provide proof and the International Air Transport Association (IATA) has plans for one too.

“It’s a response to IATA looking at the COVID-19 situation, explained Forbes.

”It’s really designed to support the safe re-opening of borders.”

Proof of immunization is already required by some countries for diseases such as yellow fever.

Experts say it would be unwise to make it mandatory for COVID-19 immunization too soon.

He added, until then some places are asking for a negative virus test.

A step too far

Some businesses think getting into health history might be a step too far for their industry.

“For certain high risk activities and high risk interactions I can imagine how others might consider that,” said Bill Walker chief executive officer of Landmark Cinemas.

“For movie going, for an entertainment destination, I don’t for see that as something that is necessary for our business.” 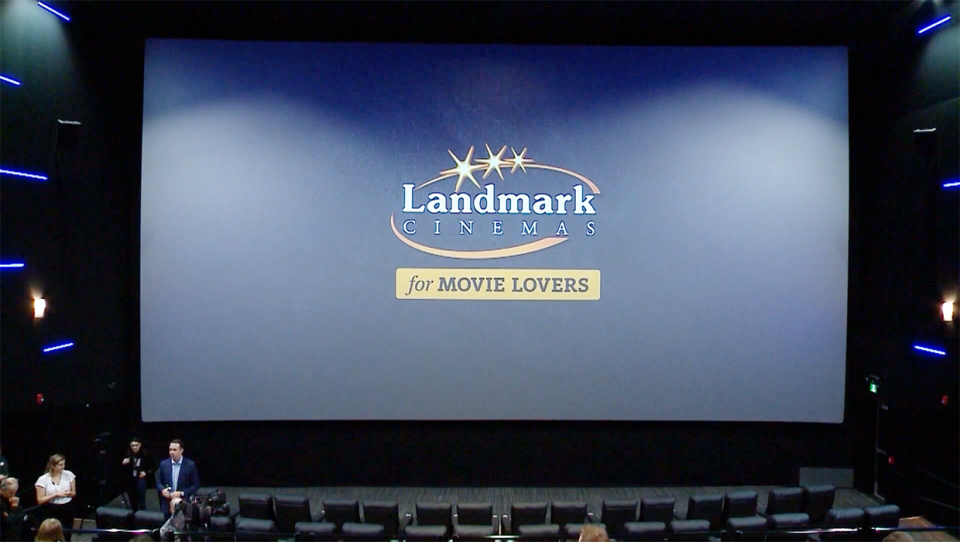 It also raises questions for employers thinking about both safety and consumer confidence.

“Employers can not demand that their employees get vaccinated however they can strongly suggest that they get vaccinated,” said Puneet Tiwari a human resources consultancy lawyer with Peninsula.

Calgary Sports and Entertainment sais it is too early to know what it might implement, but is looking forward to having fans back and will work closely with AHS and other government departments to ensure a safe environment for all who attend.

Ticketmaster is planning to check concert-goers using a cellphone app, and only those who have had the vaccine, or a negative COVID-19 test within 24-72 hours would be allowed into the show, according to the New York Post.

No details have been released on when the program might roll out.