The Kenney government says it is renewing restrictions on coal mining operations in the Rocky Mountains but activists, including singer Corb Lund, say that's not what Albertans were looking for.

"What I was hoping for, and the vast majority of Albertans were hoping for was an outright ban of any coal mining in the Rockies, instead they're pushing it down the road and kicking the can down the road," Lund told CTV News during an interview on Friday.

"We just want them to ban coal mining right now," he said. "We certainly need land-use planning, that's important, but we don't need to tie coal mining to that."

In 2020, the UCP canceled decades-old environmental protections that made open-pit coal mines difficult to develop in Alberta.

But the ensuing public outcry was intense, prompting the government to backpedal and promise to reinstate the protections in the Rockies until proper studies had been conducted.

On Friday, Energy Minister Sonya Savage announced that the province was renewing its coal policy, which was established in 1976.

"We're committed to protecting the eastern slopes. The coal policy committee's reports and Indigenous engagement make it clear that modernizing Alberta's management of coal resources is a complex undertaking and must be done with care," Savage said. "By keeping the 1976 coal policy firmly in place and halting coal activity in the eastern slopes, we are acting on the committee's recommendation and allowing for additional planning for this unique area."

That means coal development will now be blocked on all the lands originally covered by the policy until land-use plans, which require public consultation and legislative approval, are complete.

Environmental groups in southern Alberta say it is good news, but more work needs to be done.

"Now, where there is a full halt on all of that activity across the landscape, that's a great win, the opposite is that the government is sort of kicking down the ultimate decision down the road to land-use planning," said Katie Morrison, executive director of Canadian Parks and Wilderness Society (CPAWS).

"It’s a win for now and I think Albertans should be proud they got the government this far on what seemed like a devastating decision two years ago, but it's not quite over yet because we still have that land-use planning to do sometime in the future," Morrison added.

The Oldman Watershed council is also happy with the province's decision, given that it means there will be less of a possibility for water contamination.

"It does protect the Eastern Slopes and helps maintain watershed health because there's one less industry, one less impact on the landscape where we already know is a very busy place with a lot of competing uses in the mountains," said Shannon Frank, the council's executive director. 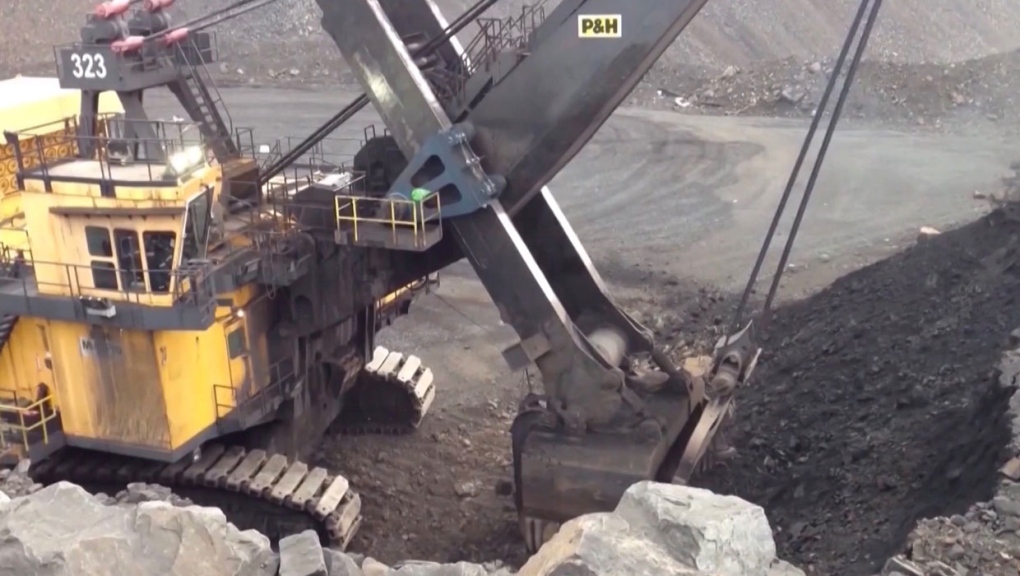 UCP 'COULD DO IT AGAIN'

Alberta's opposition NDP say Friday's announcement has "left the door open" for coal mining in the Rockies despite "strong opposition" from Albertans.

"The UCP has already proven they can’t be trusted to protect our mountains,” said NDP Energy Critic Kathleen Ganley in a news release. "They already opened up the Rockies for open pit coal mining with the stroke of a pen, and they could do it again under this plan."

The NDP argue that the government's plan to keep a ministerial order in place means the minister has sole power over whether or not to keep the 1976 Lougheed Coal Policy in place.

“Albertans have been clear: they don’t want open-pit coal mining in the Rockies. If the UCP was serious about protecting our drinking water and downstream jobs, they would enshrine a ban in legislation,” said Ganley.