Bottleneck for job hunters expected after CERB ends this fall

CALGARY -- Layoffs and business shutdowns during the pandemic have left thousands of Albertans without work and while many can access government funding, a Calgary staffing agency is urging job seekers not to pass up opportunities right now.

Canada Emergency Response Benefit (CERB), for people who lost income due to COVID-19, provides $2,000 a month for up to four months, but About Staffing CEO Sharlene Massie says it will likely create a bottleneck of people searching for work when the program is set to end in October.

“I think there will be some hard lessons to learn come this fall,” she said.

Job applicants will be flooding the market once the warm weather wanes and students return to school.

“The competition will be fierce,” said Massie.

In April, Premier Jason Kenney predicted unemployment in Alberta might hit 25 per cent.

Massie said workers are still allowed to make up to $1,000 a month and still keep CERB funding, adding the foot in the door at a job now could make a difference for employment in the months ahead.

As of May 5, there were more than 7.5 million unique applicants for CERB.  The federal government has neither committed to extending the program nor ruled out the possibility.

Kim Boyce has filled temp office administration jobs with About Staffing since 2018 but with few openings in her field, she decided to take a food distribution warehouse job. 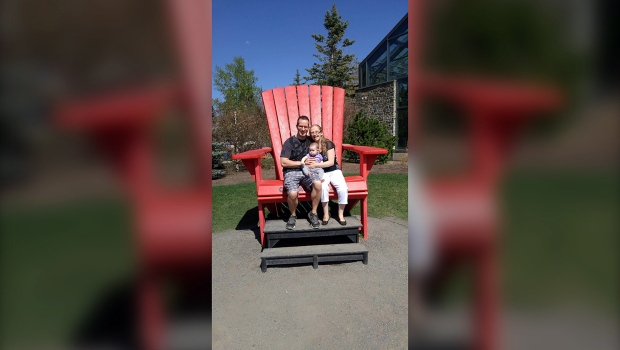 "In these times, particularly, you need to diversify yourself and look outside your field or your comfort level," she said.

Boyce said it's important both she and her husband are working to support themselves and their two-year-old daughter.

With uncertainty about the upcoming job market, she also understands the benefit of getting experience in a new industry.

"I have always thought it's good to have different experiences as back-up."

Massie agreed, saying, "that's who they're going to go after first are the people who are really showing iniative."