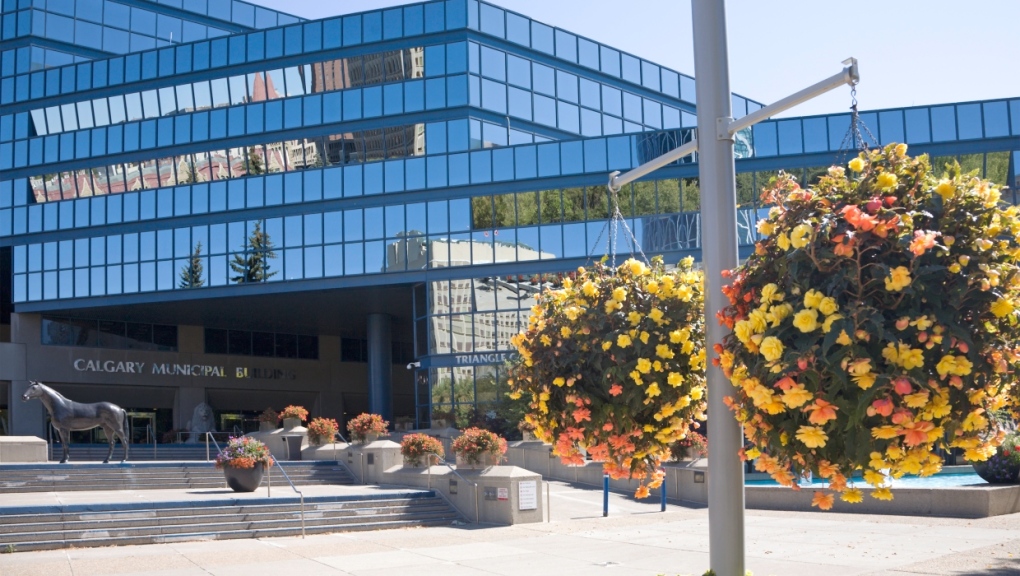 Members of Calgary city council have passed a controversial climate strategy that outlines how the city will reach net-zero by 2050.

Council debated the 99-page climate strategy on Tuesday evening for about three hours before narrowly voting 9-6 in favour of it.

"It was critical to move this forward so we could start taking some action and put the dollars into our budget.

"Our budget setting time is the end of November. It's generally a few days that council takes to set a four-year service plan and budget. What you will see is climate-impacted mitigation plans put through all of the business units and the service plans that are coming forward – and accompanying budget requests," Gondek said.

The $87 billion price tag, or $3.1 billion annually for the next 28 years, would be covered by all levels of government as well as stakeholders in the private sector.

"There is significant investment that is needed," Gondek said. "This is not money that is required by the City of Calgary alone."

The vote was initially scheduled to take place in June, but was delayed as some council members had to travel to Toronto for city business.

- With files from Austin Lee

The bizarre history of Groundhog Day

It's about as strange (and cute) as holidays get. So how did Groundhog Day go from a kooky local tradition to an annual celebration even those of us who don't worry about winter can find the fun in?