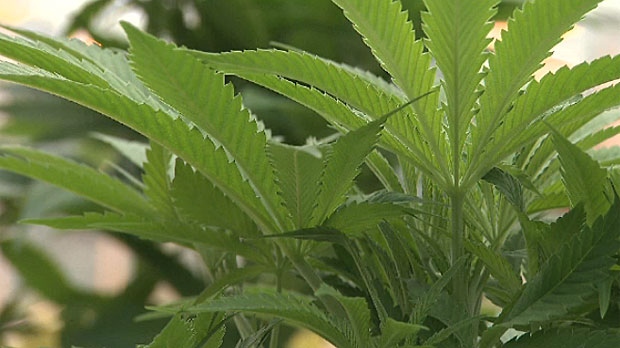 City councillors have approved the newly minted Cannabis Consumption Bylaw that will ban the consumption of non-medical cannabis in public areas.

City officials say the bylaw, which was created ahead of the legalization of marijuana in Canada, restricts the smoking, vaping or eating of cannabis in public places with an exemption in place for medical users.

A proposal for dedicated cannabis consumption areas at special events and festivals was also shot down Thursday.

“We believe that the decisions that Council has made regarding cannabis strike a mindful balance between citizen feedback, best practices of other jurisdictions and practical considerations based on existing bylaws,” said Matt Zabloski, lead of the City of Calgary’s cannabis legalization project, in a statement released Thursday evening.

Public consumption of cannabis is illegal in all nine U.S. states that have legalized marijuana.

The vote to approve the public consumption bylaw passed by a 10-4 count with Mayor Nenshi and Councillors Carra, Chu, Colley-Urquhart, Davison, Demong, Farkas, Farrell, Gondek and Jones voting in favour of the bylaw.

Councillors Chahal, Magliocca, Sutherland and Woolley voted against the proposal.