Calgary city council voted in favour of a motion formally opposing Bill 21, Quebec’s law that bans public figures from wearing religious symbols and clothing, such as turbans or hijabs.

The motion, which was passed unanimously, calls the bill “a divisive law that perpetuates exclusion, discrimination, and class division.”

“I think this bill is discriminatory, I think it’s targeting certain religious groups and visible minorities in Quebec and I think it’s all of our responsibilities to step up and speak out against it,” said ward five councillor George Chahal.

Since the motion was first drafted, some of the questions from councillors were whether Calgary’s statement would accomplish anything.

“Discrimination has no jurisdiction. It’s our responsibility to stand up against discrimination and racism across Canada,” Chahal said.

Even before the official vote, eight councillors and the mayor had signed off on the motion, meaning it would pass regardless.

“It’s important for us to be able to make a stand, to tell our own citizens of minority faiths that we stand for them and we stand by them,” said Calgary Mayor Naheed Nenshi. 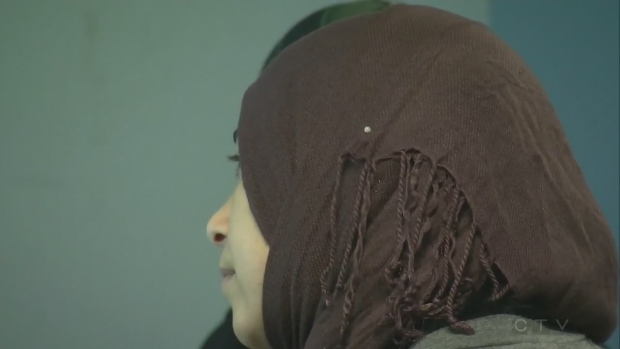 He added there should be more discussion about the bill and its implications right now, given Canada is in the middle of a federal election campaign.

“I am going to forward [the motion] to all mayors across the country and encourage them to do the same,” Nenshi said.

“The situation created by Quebec’s Bill 21 is a national crisis that threatens the human rights of not just minorities in Quebec, but potentially individuals in other provinces as well,” said Tejinder Singh, the Vice President of Alberta’s World Sikh Organization of Canada.