Calgary council to talk budget with tax increases on the table

Calgary council to talk budget with tax increases on the table 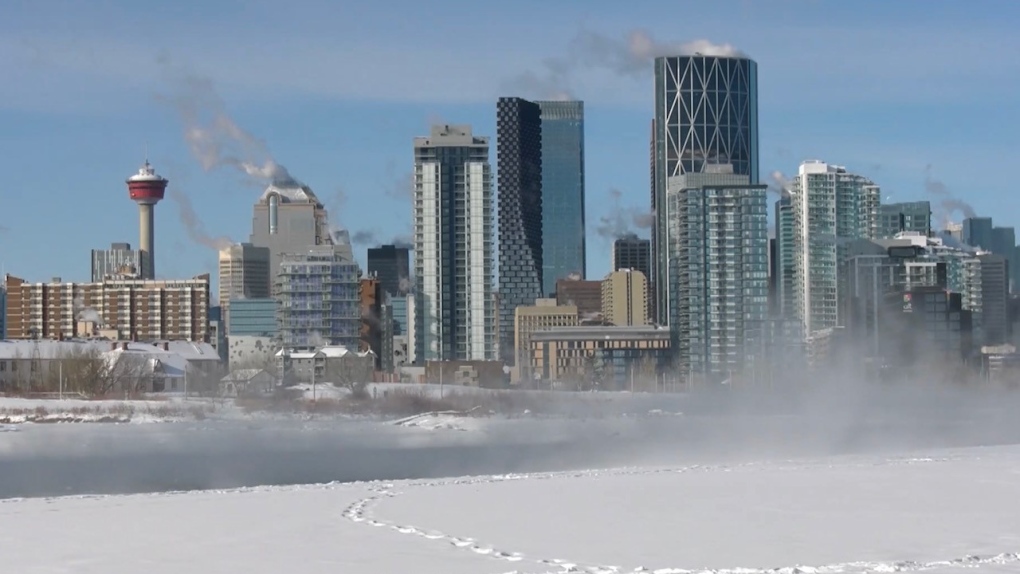 Calgary's operating budget will reach $4.9 billion by the end of its four-year cycle, with the average residential property tax proposed to increase by 3.7 per cent. (Supplied)

Calgary councillors are set to deliberate and hear feedback on their biggest issue yet: the city's multi-billion dollar four-year budget.

A week-long session of presentations from civic partners, community groups and Calgarians -- which starts on Monday -- will shape the city's priorities through 2026.

Calgary's operating budget will reach $4.9 billion by the end of its four-year cycle, with the average residential property tax proposed to increase by 3.7 per cent.

"The budget that we have is one that's respectful of inflation and population growth and it's pretty bland for that reason. This isn't a budget that has massive increases into any particular areas," said Mayor Jyoti Gondek.

But she's quick to point out the 466-page budget document that was made public earlier this month is what administration is proposing, and it could change as council hears feedback this week.

It will be up to councillors to present motions to change the allocation of funds to programs and departments.

Advocates in the affordability and active transportation sectors hope there are changes in those sectors.

"In particular, we feel that city council has given directive and voted in support of lots of policies and programs and plans that support active transportation and those items are not reflected in the current budget."

Bennet will be among the presenters when the public feedback sessions open on Tuesday.

"Car ownership is a privilege that not every Calgarian can afford. Car ownership is really expensive and being able to walk, wheel or take public transportation is really important for all citizens," Bennett said.

Among the proposals in the budget are increases to the cost of city services, including recreation passes and transit.

"I think the increased cost for transit reduces the accessibility in general. It impacts folks' everyday budgets. It puts the cost onto the users," said Erin Klassen with the Calgary Alliance for the Common Good, a community advocacy group.

Klassen says the budget does not align with some of the goals and priorities council has set out in its first year.

"The desire to reduce mental health challenges, addiction, homelessness and systemic racism experienced by Calgarians every day," are all priorities for council, Klassen said. "But then cuts to the sections of the city that would support those things."

Monday's deliberations and presentations will focus on civic partners and the Calgary Police Service and Calgary Fire Department. Public submissions will start on Tuesday with budget deliberations expected to finish on Friday.