Calgary man sent to hospital after being shot in targeted attack 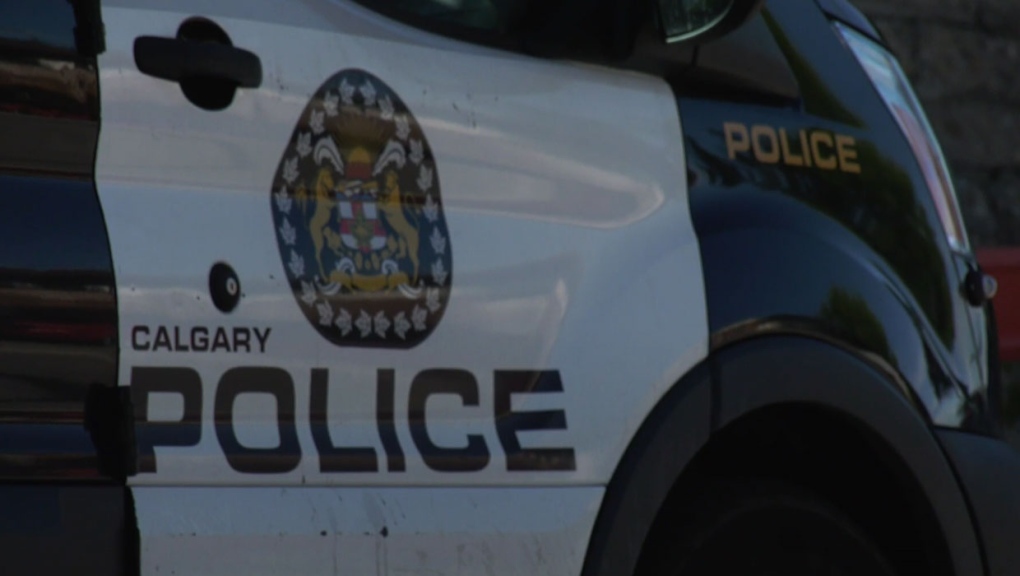 Calgary police are searching for suspects in a shooting that occurred in Rundle Friday night. (File)

CALGARY -- Calgary police are searching for suspects after a 61-year-old man was struck by a bullet inside a northeast home.

Upon investigation, they determined that someone had shot at a home in the community and one person inside had been hit.

Police say the victim had been hit in the leg. He was taken to hospital in non-life threatening condition.

Investigators have determined the incident was a targeted attack, but no arrests have been made so far.

Police are looking to speak with anyone who may have seen something suspicious in the area during the time of the incident.