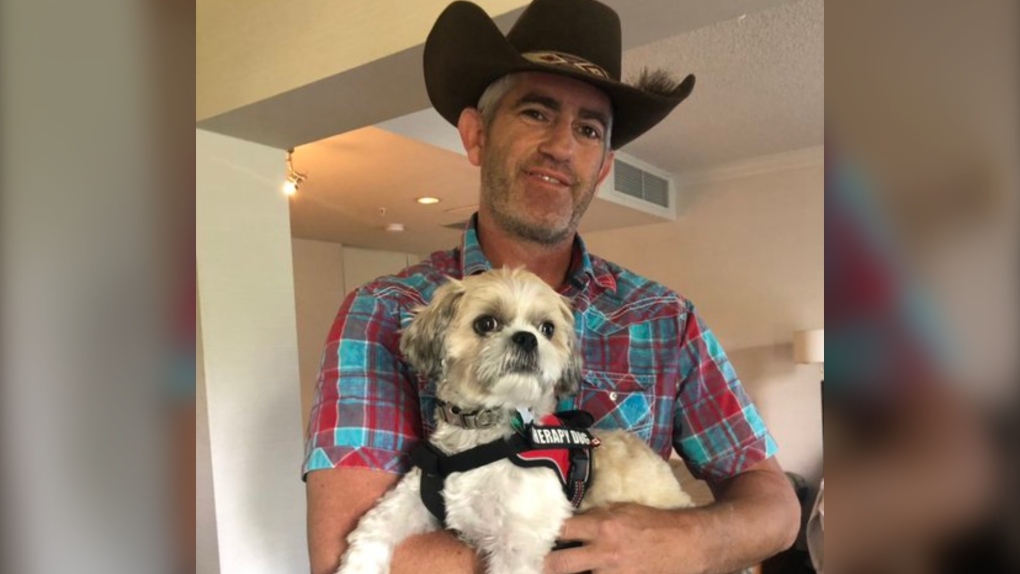 A Member of Parliament from Calgary says Canada needs better rules when it comes to emotional support animals in public spaces.

Michelle Rempel, the MP for Calgary Nose Hill, says her husband often faces issues in public spaces because of his service dog.

Rempel’s husband Jeffrey Garner is a U.S. military veteran and has a dog, named Midas, for therapeutic reasons. She says he has all of the needed documentation for the dog but they still face issues while travelling within Canada.

"The problem really is that there isn't a consistent framework for what constitutes a service animal or where they can be used in our country."

Michelle Douglas is the Calgary coordinator for Dogs With Wings, a society that trains service dogs and matches them up with people who need the animals. She says Rempel’s complaints are common for people who need service animals.

"It's very much like telling someone 'I'm sorry you can't come in here because you have a wheelchair'," said Douglas. "It's an aid, a necessary assistance piece for these people."

Emotional-service animals are not defined by legislation in Canada and are only offered legal protections in some jurisdictions.

Rempel encourages the House of Commons to study the issue and develop a set of national standards with unanimous support to avoid partisan divisions.