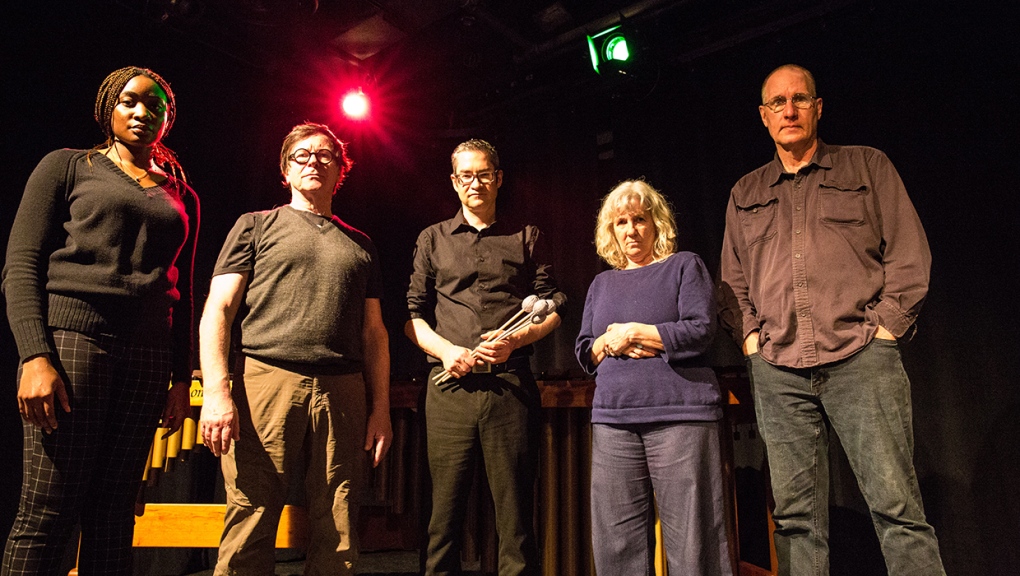 Clem Martini was dealt more family trauma than most people, but he turned it into a theatrical drama that made its world premiere Thursday night at cSpace in Calgary.

Sage Theatre produced playwright and author Martini's Cantata (Rumours of My Crazy, Useless Life), which the company's press material describes as "a dramatization and fictionalization of Martini's experience as a caregiver for a brother with schizophrenia and a mother developing dementia."

The play explores the rising stress level as the balance of caregiving unravels over the course of the story.

It's semi-autobiographical, a loose adaptation of a book Martini co-wrote with his brother called The Unravelling: How our caregiving safety net came unstrung and we were left grasping at threads, struggling to plait a new one.

"But the fictionalization is especially important. It allows us to both acknowledge the real lives behind the story, and to make creative choices that make for an engaging production."

Martini, who's the chair of the division of drama in the School of Creative and Performing Arts at the University of Calgary, said in an email interview with CTV News that the play was partly an exercise in self-understanding – and also a passion project, the same as all his previous works.

"Transforming this has been intense," Martini said. "It had to be. It couldn’t escape being intense. There has been some distance provided by time, but the memories are still white hot. And maybe that’s not a bad thing. Sometimes writing a play is like blowing a glass vase - you need intense heat to enable the creative process." 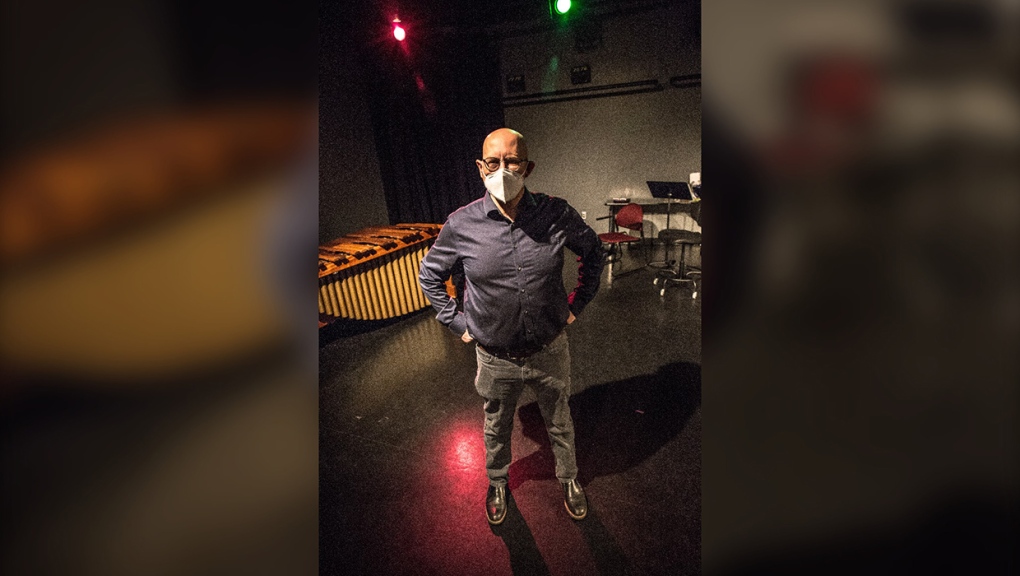 'YOU HAVE TO BE PASSIONATELY INVOLVED'

"You have to be passionately involved with your subject, one way or another.," he added. "Sometimes that passion is derived from personal experience, sometimes the passion springs from your hopes and dreams. I tell my students that it can be helpful to write what you know - it will provide your writing with clarity and detail. But don’t write about anything you are not emotionally equipped to handle. There are experiences that can overwhelm."

Cantata is a collaboration with musician and fellow U of C professor Rod Squance, who composed marimbas for the piece, which he performs during the show.

"When I began writing the play, I heard the dialogue accompanied by music, and I felt a certain rhythm driving the text," Martini said. "I saw the marimba as the perfect instrument - it’s such a performative device. Watching someone play the marimba is like watching a dancer."

Cantata runs through May 7. Sage is charging a unique pay-what-you-will system to ensure that everyone who wants to see the play gets in.

Why is North Korea firing so many missiles -- and should the West be worried?

Tensions are running high in the Korean Peninsula, as the United States and its allies respond to North Korea's flurry of recent missile tests -- including one that flew over neighbouring Japan without warning.