Calgary professor looks into how drinking has changed 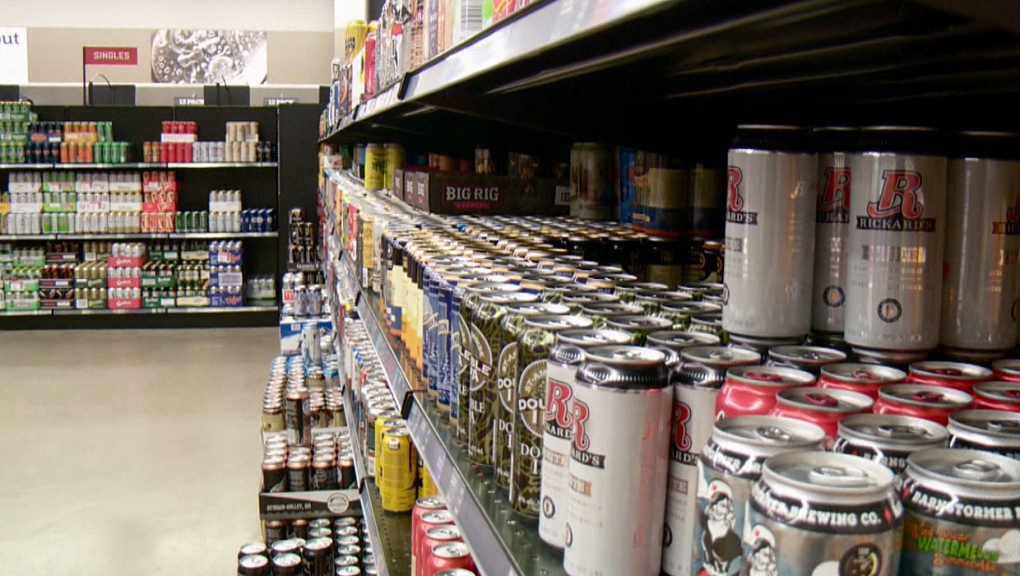 A new study by a Mount Royal University professor is looking at the history of drinking alcohol throughout human history.

Now that the summer season is upon us and many are looking towards spending time outside with a cold brew, one local researcher is looking at all the ways humans use alcohol in society.

David Clemis, associate professor at Mount Royal University, says his study is focused on looking at how alcohol is perceived, especially in the wake of marijuana legalization.

He says his research has revealed a deep history of alcohol in human society where early humans actually adapted to metabolize the drug before they fully evolved into homo sapiens.

These days, drinking can be associated with any number of activities such as celebrating and mourning, Clemis says.

"But we also recognize that it can be destructive. Chronic drinking, too much of a good thing, is a problem."

Earlier this year, Premier Kenney announced his government had relaxed the rules about drinking in public places in Alberta, saying "the war on fun is over."

Clemis says the move is a sort of swing back away from the anxieties and effect of alcohol.

"Historically, chronic drinking was thought of as a vice, a moral weakness. Over time, especially in the 18th and 19th centuries, we developed this idea of alcoholism as a disease where the individual doesn't have the capacity to choose not to drink once they have habituated themselves to it," he says.

"Modern neuroscience though, and some of the approaches to addiction theory, have taken the view that neither is it strictly a disease nor is it a series of bad choices but, in fact, it's both."

When it comes to cannabis, Clemis says human culture doesn't have as long a history with that drug.

He adds over the past 30 years, those attitudes have changed and the costs of suppressing its use have gotten to be too much.

The City of Calgary gathered feedback from residents over the winter about whether or not they would like to see drinking in municipal areas.

Officials may test out the idea as a pilot project this summer.

(With files from Chris Epp)