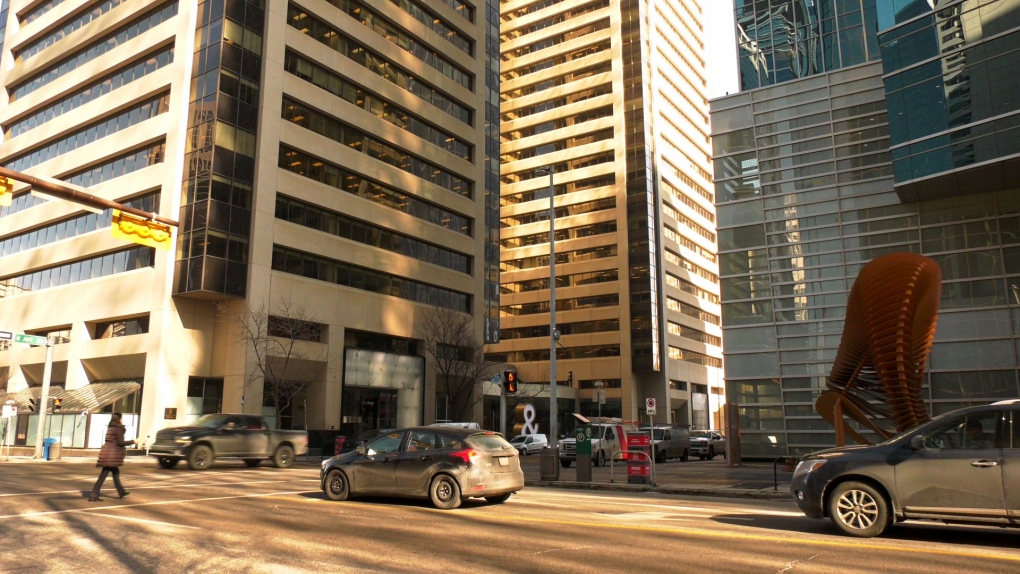 The province will pump $5 million into the revitalization of Calgary's downtown core.

According to the province, the injection of dollars is meant to build on Calgary's recent momentum.

"The renewed Alberta Advantage continues to attract more companies to set up shop, which creates jobs and opportunities in our province," said Brian Jean, minister of jobs, economy and northern development.

"Through this funding, we are working with our partners to ensure Calgary’s downtown core continues to thrive as the economic and cultural heart of the city."

City hall's cut will be used to invest in programming that:

"Building on the city's $425-million foundational investment in its downtown revitalization strategy, this funding from our provincial partners will expand our ability to create a safer, more engaged and connected community in the centre of our city," said Mayor Jyoti Gondek.

Dollars going to the Calgary Downtown Association will be used to support programming that improves the core's cleanliness and safety, including:

As well, the money going to the Calgary Downtown Association will be used to fund a gift-card incentive program to encourage local spending.

"We are grateful to the Government of Alberta for investing in our downtown," said Mark Garner, executive director for the Calgary Downtown Association.

"This partnership comes at a time when renewing consumer and community confidence in downtown, and enhancing the downtown experience, are critical for economic recovery."

The value of Calgary’s downtown office buildings is up for the first time in eight years, the province says.

And it notes the city’s downtown vacancy rate was last listed at 32.6 per cent.

The province calls Calgary’s downtown "one of the most dynamic and fastest-growing areas in Canada."

And the province says this shows "how government actions to strengthen Alberta’s economy and create jobs are making a difference."

"Across Canada and the world, Calgary is being recognized as a place of economic opportunity and high quality of life, and people are moving here because of that," said Rebecca Schulz, minister of municipal affairs.

"This kind of investment will help ensure Calgary continues to be one of the best places in the world to live, work and raise a family."

"Downtown communities are often the beating heart of a city, and we continue to see a renewed interest from companies and investors in Calgary’s downtown core," said Nicholas Milliken, Calgary-Currie MLA and minister of mental health and addiction.

"This investment will help further revitalize and enhance the community, positively benefitting residents, businesses and our city as a whole."