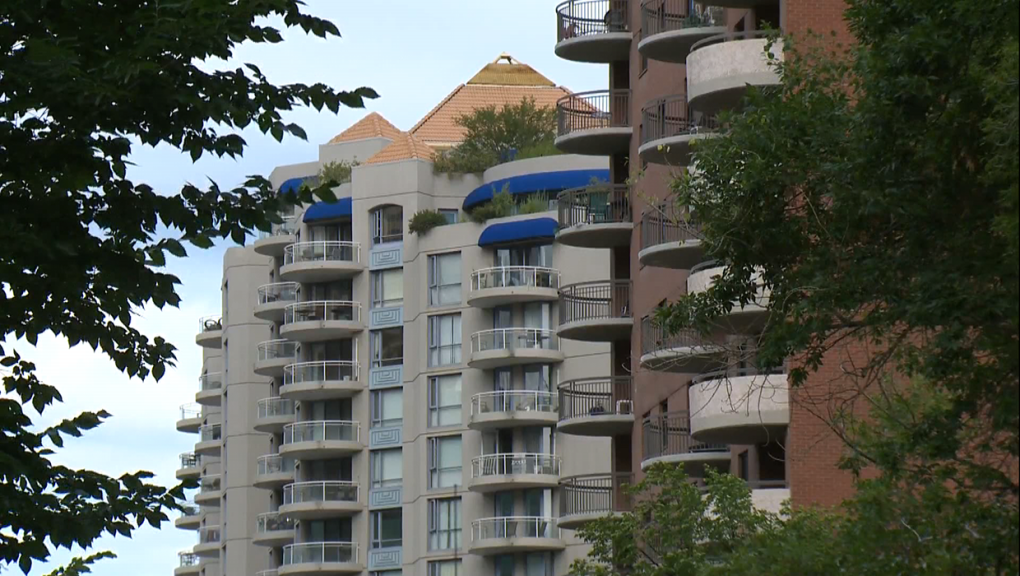 That's despite the addition of 1,464 newly completed apartment rental units, which is a 75 per cent increase to the total available in Calgary since 2018.

The CMHC adds rental costs in Calgary have increased only slightly from 2018, where a one-bedroom now costs about $1,080 per month to rent while a two-bedroom unit costs an average of $1,305 per month.

The cost to rent a two-bedroom apartment in Calgary is still above the national average, but the municipalities with the highest rental costs for units of that size are still Vancouver ($1,748) and Toronto ($1,582).

It still costs a bit less to rent a one or two-bedroom apartment in Alberta's capital than Calgary. CMHC says the average rent for those units is $1,028 and $1,257 respectively.

However, the cost to rent a three-bedroom unit in Calgary is about $150 less than in Edmonton.

The CMHC says the rental cost of three-bedroom units increased by 1.6 per cent in Edmonton from 2018.