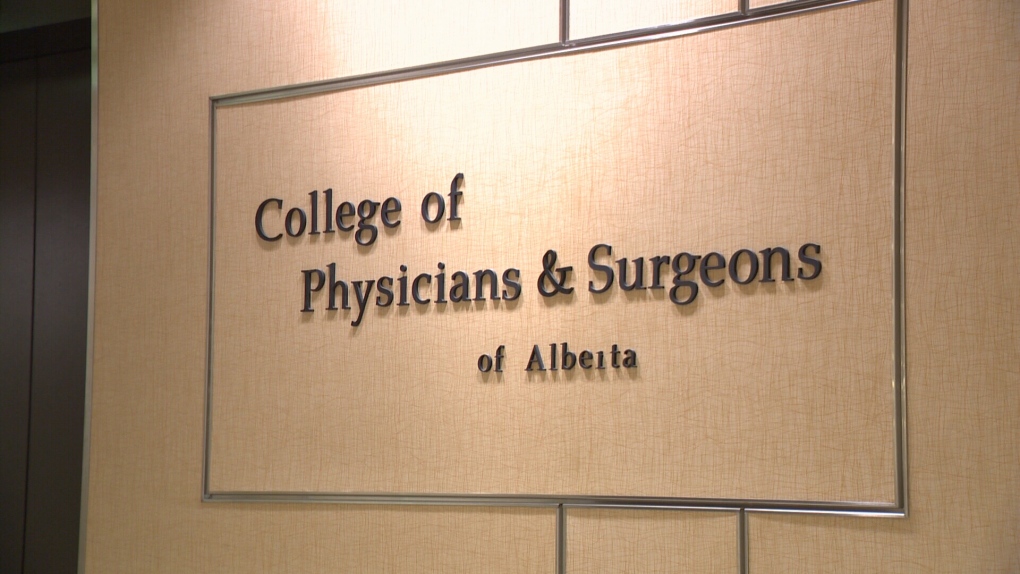 CALGARY -- A Calgary-based plastic surgeon has been ordered to pay more than $16,000 to cover his hearing costs after a surgeon working under his supervision removed the wrong bone from a patient's wrist.

In its hearing tribunal decision, the College of Physicians & Surgeons of Alberta says Dr. Alan Lin failed to adequately supervise a third-year resident surgeon during a left-hand trapezial excision conducted on Dec. 13, 2017. As a result, the patient's scaphoid bone was removed instead of her trapezium.

According to the college, the mistake was detected immediately on a post-surgery x-ray and Dr. Lin met with the patient where he accepted responsibility for the error.

During the hearing tribunal conducted in June 2020. Dr. Lin, who has been practising since 1996, accepted that "the error ultimately resulted from his failure to properly supervise" and he "agreed that his conduct was unprofessional."

The tribunal accepted a jointly submitted sanction request that imposed a caution on Dr. Lin and ordered him to pay 75 per cent of the investigation and hearing costs, amounting to $16.005.99.