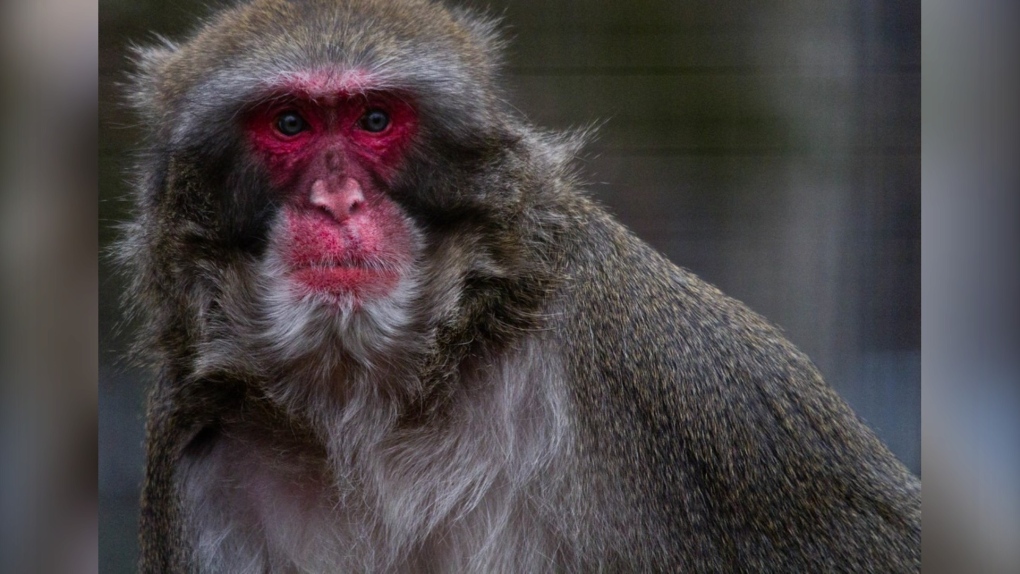 CALGARY -- Chaplin, a Calgary Zoo mainstay since 2002, has been euthanized due to his numerous health challenges including chronic diabetes and significant frailty.

The Japanese macaque, who was born June 6, 1996 at the Detroit Zoo, was euthanized Thursday morning.

"Over the past many months, Chaplin’s caregivers and veterinary team have supported him through targeted medications, diet and careful observation," said Calgary Zoo officials in a social media post. "While he remained socially involved with his troop, his ongoing weight loss and developing frailty were of increasing concern."

Chaplin was diagnosed with diabetes in November 2020 and the animal care team began to administer medication and monitor his blood glucose levels.

According to the New England Primate Conservancy, the average life expectancy of a Japanese macaque is between 22 and 27 years.