CALGARY -- COVID-19 changed most people's plans this year and for many joining the Canadian Armed Forces it's meant long delays.

The pandemic has paused Matthew Sadler’s career for an entire year. He joined the military in January, six months after graduating high school, and was preparing to attend training in the spring.

"I was originally supposed to go in April, but then that was the beginning of the COVID pandemic," said the 19-year-old.

Sadler wasn't the only one left in limbo.

At the onset of the global pandemic, Canadian Armed Forces made the decisions to stop basic training for three months. Training later resumed with adapted programs involving masks, social distancing and smaller groups.

"The training through-put wasn't as much as it was pre-pandemic due to the restrictions that we put in place in order to make sure that we kept everybody safe," explained Capt. (N) Pascal Belhumeur, commander of Canadian Forces recruitment. 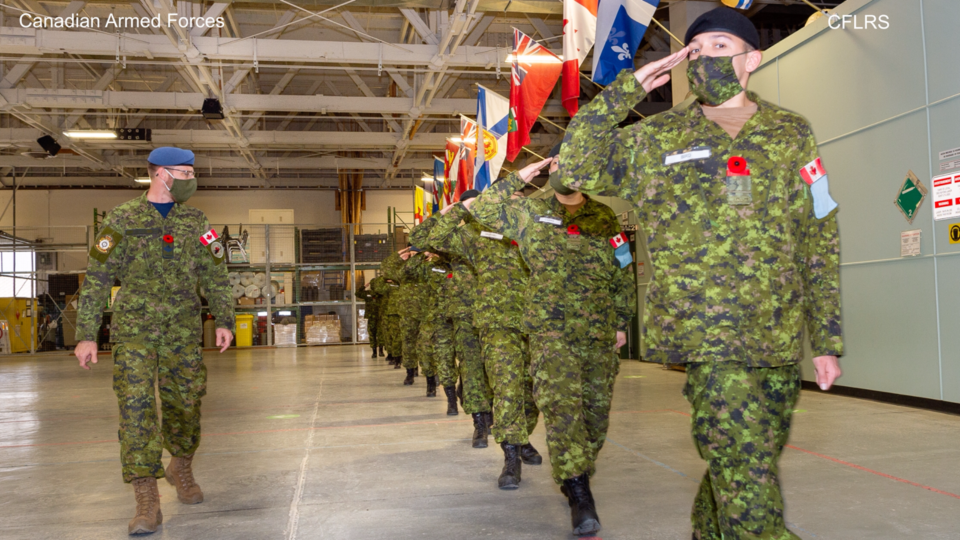 Between April and October, 948 new recruits were enrolled into the regular force, down from 3,139 during the same period in 2019.

"We have a bit of a backlog that we need to clear," said Capt. (N) Belhumeur. "They’re essentially ready to go and we’re just waiting for a seat to open up in training to put them there."

Basic training has opened at more locations across the country to address the backlog — at the same time, more Canadians are signing up.

"The applications have actually gone up during the pandemic. We have over 100 different awesome occupations that people can join."

Possible long-term effects from COVID-19 sparked a United States military policy banning any recruit who had contracted the virus, even if they had recovered. The policy was later loosened to only those who had been hospitalized due to the virus and finally altered to a case-by-case approach.

Canadian Forces currently has no plans to follow suit.

"There are no restrictions based on our medical employment limitations based on someone testing positive for COVID-19," said Capt. (N) Belhumeur.

Recruiters continue to process applicants through online interviews and have moved many through to the waiting list.

Sadler finally has a plane ticket to attend training in January 2021.

"I’m excited that I get to start my career finally."

The 19-year-old says the pandemic has helped him prepare. "I’m glad that I stuck with it this whole year, it proves that I just really want it."

Inspired by his grandpa Lt. Ray Stauffer, who was also in the military, Sadler is looking forward to start serving his country.

"Canada is famous for peacekeeping around the world, and I just want to be a part of that." 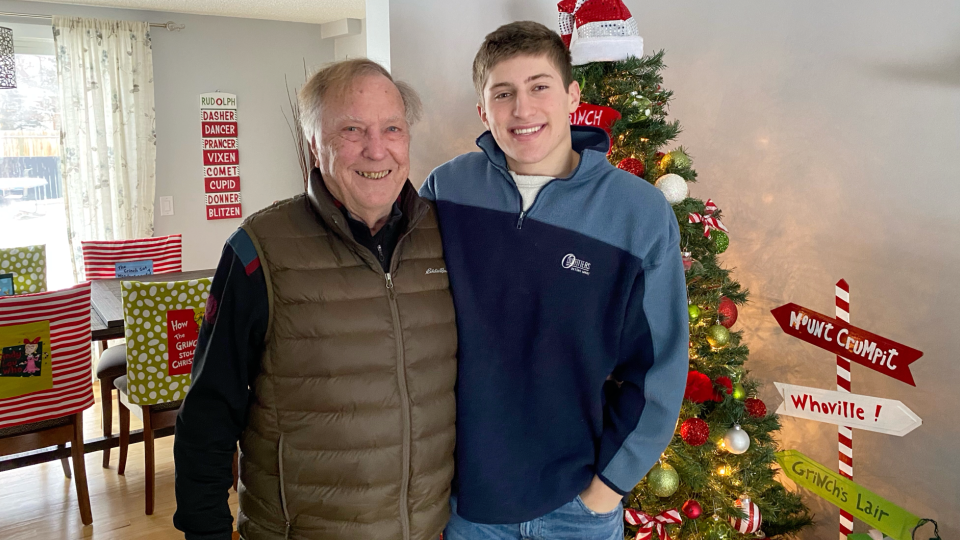 Every year Canadian Forces brings in roughly 5,000 recruits for full-time positions with the regular force.

It is still recruiting for several positions. Details are available at Canadian Armed Forces.