Cavalry fans team up to raise funds for Calgary Outlink 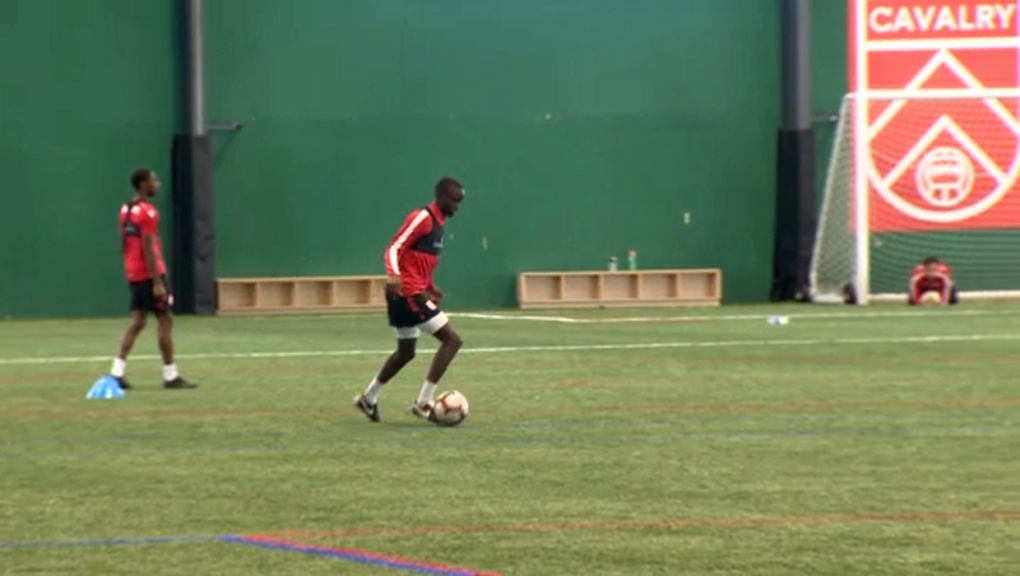 A group of passionate Calgary soccer fans are teaming up to raise money to support the LGBTQ1+ community.

They’ve launched a Prideraiser, a fundraising campaign that’s raising money by pledging money for every goal the Cavalry soccer team scores between August 10 and September 2, over a total of six matches.

100% of the funds raised will go to Calgary Outlink, a non-profit community organization that offers support and resources for LGHTQI+ youth.

“The more goals the Cavs score, the bigger your contribution to Outlink’s fine work,” says the Prideraiser website.

According to their website, Calgary Outlink is "a community based not-for-profit charity dedicated to providing support, education, outreach, and referrals for the LGBTQ2S+ and allied community in Calgary."

According to the Prideraiser website, the total pledged to date is $101.20 per Cavalry goal.