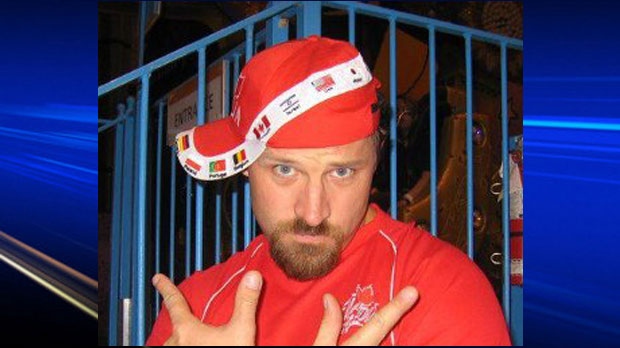 The Crown has upgraded charges against Christopher Dunlop, accused in the murder of Laura Furlan.

Christopher Dunlop, the man accused in the murder of Laura Furlan in 2009, will now be facing first degree murder charges.

38-year-old Christopher Dunlop was arrested in September and originally charged with manslaughter in the death.

On Monday, the Crown upgraded the charges against him upon reviewing the report from the Medical Examiner.

Dunlop was a person of interest in Furlan’s death in September 2009.

He has a prior record with police for minor offences.

Dunlop is expected back in court on December 3.