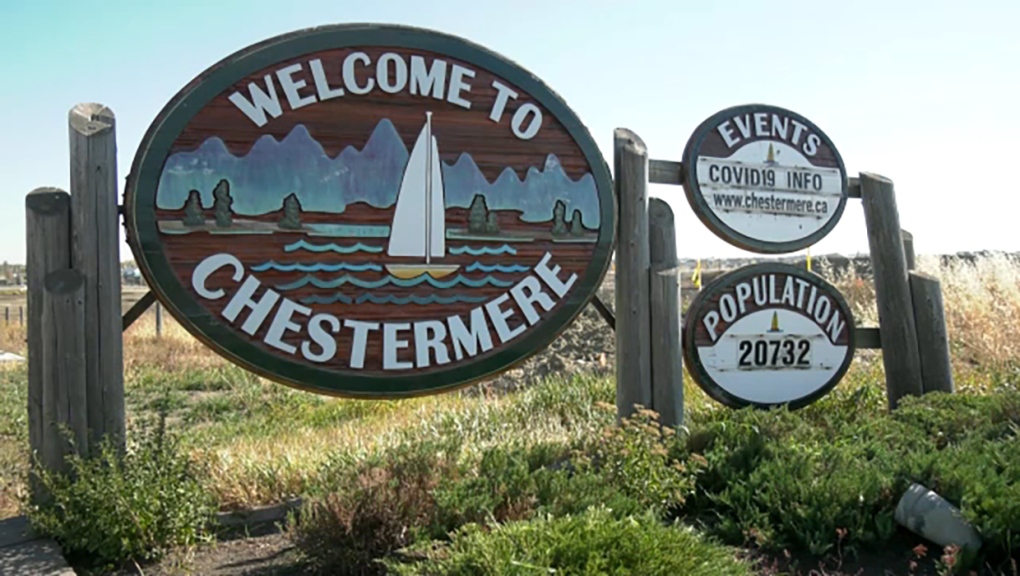 Chestermere city council has approved a 1.1 per cent property tax cut for 2021 (file)

Property owners in Chestermere had their taxes cut by two per cent in both 2019 and 2020.

“When we were elected, our residents told us that taxes were out of control," said Mayor Marshall Chalmers in a statement. "We took that very seriously and have worked diligently each year to find efficiencies. We take pride in doing so, especially this year, as we know times are tough for many due to the global pandemic."

City officials say the property tax cut follows efforts to identify internal efficiencies and the pausing of city plans to "save for rainy days."

The budget outlined several major projects for 2021 including:

The City of Chestermere raised property taxes by 0.9 per cent in 2018 despite initial plans for a two per cent increase that year.