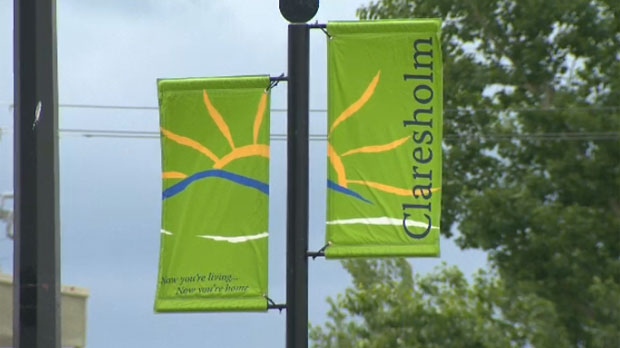 The Town of Claresholm is one of 11 communities selected by the federal government to be part of a new immigration pilot program.

The federal government has chosen 11 communities to be part of a new pilot program aimed at bolstering the economies and population of some struggling Canadian communities and the Town of Claresholm is on the list.

The program allows rural employers to select immigrants to work in their businesses while providing immigrants the opportunity to choose one of the communities to live in.

Hussen said he came up with the program after speaking with rural employers who say they've had to turn away contracts because of a lack of skilled labour.

"Some of them are saying, 'We're going to make decisions to move if we don't have the workers that we need,' and that's just unacceptable. And I know how much these small towns are relying on that large employer to stay in place."

More than two-thirds of immigrants to Canada settle in major cities and the program is also a response to municipal leaders' demands that Ottawa does more to help out.

The full list of the 11 communities selected for the program are: