CALGARY -- Groups and individuals concerned about the impact of coal mining in the Eastern Slopes of the Rocky Mountains are expressing “extreme disappointment” after the government quietly released terms of reference for the upcoming public consultation process.

Alberta Wilderness Association Conservation Director Ian Urquhart said prior to seeing the terms of reference, he had been hopeful the Kenney government would at least make some effort to respond to the concerns expressed about coal mining in the Rockies and foothills.

“These terms of reference are absolutely a betrayal of those concerns Albertans have about coal mining there," Urquhart said.

Urquhart said the terms of reference are at odds with statements made by Alberta Energy Minister Sonya Savage on March 29, when she promised an “open conversation” where “the widest spectrum of views” would be heard.

During that news conference Savage stated "There’s definitely not a predetermined outcome. We’ve said several times this is a coal policy that will be made by Albertans, consultation by Albertans, for Albertans.”

The AWA said if the consultation committee follows the terms of reference the upcoming consultations will focus only on matters related to coal, that are under the energy minister's jurisdiction. That means the consultation won't include subjects like water quality or allocation, selenium pollution, species at risk, land use or recreational impacts.

Save the Mountains Alberta and the Niitsitapi Water Protectors as among several groups urging members of their Facebook community to call or email Minister Savage's office and ask the government to halt any further coal exploration until the consultation process has been completed.

Urquhart said the AWA has received a lot of emails from its members since Thursday night describing the committee's terms of reference with phrases such as "slyness, shocked, appalled, lack of respect, betrayal of trust, lies."

The Office of the Minister of Energy provided the following statement, which was attributed to Minister Savage:
“Our goal is to ensure the government’s approach to coal reflects the best interests of Albertans and will balance stringent environmental protections and the approach to resource development going forward. Albertans have clearly told us that they want a say in how the province will manage coal – and that’s why we have embarked on widespread engagement.

"This engagement is focused on how the province manages coal resources, and is largely focused on the aspects of coal which sparked public concern after the 1976 Coal Policy was rescinded in June 2020 – for example, the protections outlined under the coal categories. To reiterate, the coal policy has been completely reinstated including all of the restrictions. 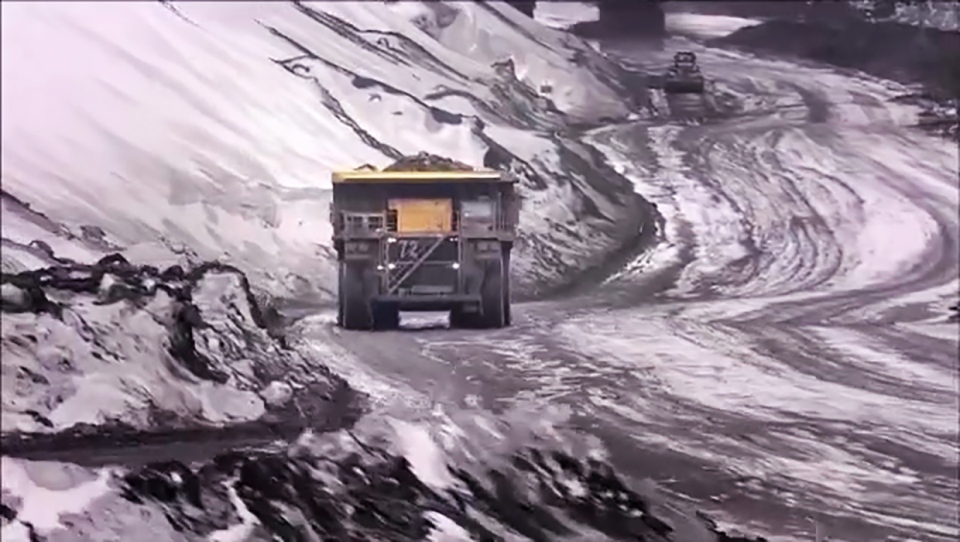 "The committee will focus on matters related to coal that are under the administration of the Minister of Energy and would not be looking at broader land use planning or water allocations which go beyond the scope of coal.”

The chair of the committee, Ron Wallace, said due to heavy meeting schedules this week, he was not able to respond today, but planned to get back to CTV News early next week.

'BACK TO SQUARE ONE'

Urquhart maintains the process lacks any credibility at this point in time. "I think what's really required is a do-over. It's time to go back to square one."

He said the government needs to bring in the environment minister and set up a commission to look at the future of the Eastern Slopes.

"All we're getting from this committee is advice on how can we do coal mining in an okay fashion."