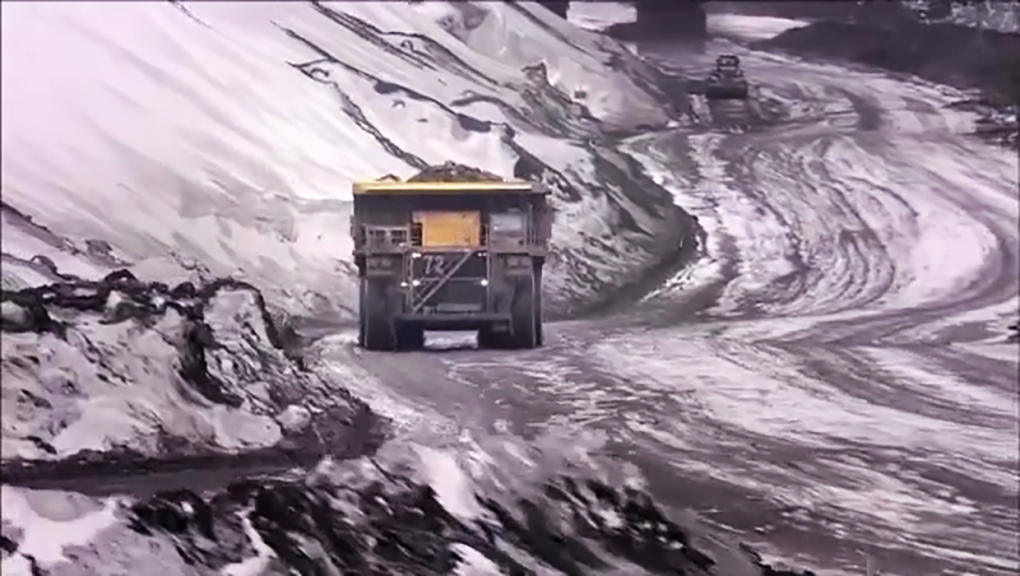 An independent committee has been appointed by the province to look into Alberta's coal policy.

CALGARY -- The province announced Monday that it has established a committee to help ensure that all Albertans have an opportunity to help formulate coal policy in the province.

"Albertans have made it clear they want a say in where and how coal is developed in our province," said Energy Minister Sonya Savage. "By establishing an independent committee, everyone across the province will have their voices heard during this engagement process. This is an essential step in ensuring a new modern coal policy is developed by Albertans for Albertans."

The independent committee is soliciting input from concerned Albertans, who have been invited to share their thoughts through an online survey through April 19.

The province also pledged to work with Indigenous leaders and communities to ensure their views are heard.

"It’s important that a wide range of perspectives are understood and respected as we move through this process," said committee chair Ron Wallace, in a release. "We will review the results of the initial survey as we begin the work of developing an engagement plan that provides an opportunity for Albertans to have their voices heard."

The appointment of a committee comes after a public backlash to the province’s announcement that it was resuming surface mining in parts of the province where it had been banned since the mid-1970’s such as the Eastern Slopes.

Folks, recently there have been some alarming and significant changes to Alberta’s provincial Coal Policy, which open up the eastern slopes of our Rocky Mountains to potential open pit coal mining. For more info please read my post: https://t.co/YDvx9iava7 https://t.co/8bBhO0XLYz

Future coal exploration approvals on all Category 2 lands have been paused, and mountaintop removal is no longer permitted.

Members of the committee include Wallace, a past member of the National Energy Board as well as the founder of Wallace Galleries in Calgary; former Alberta environment minister Fred Bradley, part of the Lougheed administration; Hinton and District Chamber of Commerce executive director Natalie Charlton, an alternative energy advocate; Bill Trafford, president of the Livingstone Landowners Group; and Eric North Peigan, a small business owner and member of the Piikani First Nation.

A final report is due to the province by Nov. 15.