CALGARY -- Alberta’s students are scheduled to be back in schools for September, but questions remain about how effective education boards can be in keeping COVID-19 out of classrooms.

“How do we social distance appropriately when you have 30 students in a class?” asked Jason Schilling, president of the Alberta Teachers Association. “And how do you maintain that two-metre distance when your classroom may not even accommodate that many students?”

Under the provincial plan there is no limit on class sizes but social distancing is encouraged “when possible.” Schedules are also to be adjusted to keep students in cohorts — again, where possible.

“If you think you can socialize with large groups of people in close quarters, knock it off!” Kenney said, going on to remind them of the other people who could be hurt or killed by the dangerous virus.

But moments later he announced the re-opening of schools, using the example of Calgary Catholic School Board’s in-person summer school as evidence of the safety of his plan. 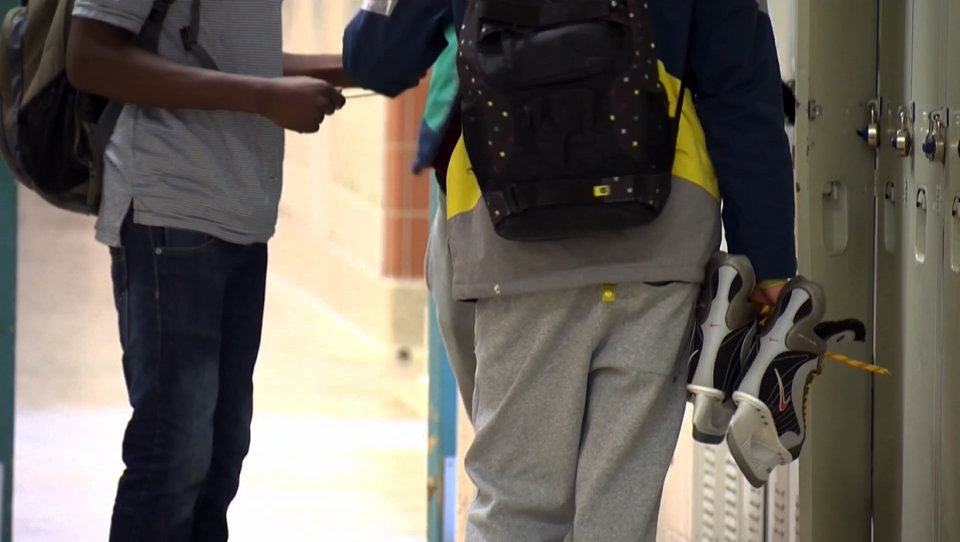 But what the premier did not mention was how limited that experiment was. Classes were limited to 15 students — 200 at St. Francis, and another 165 at Bishop O’Byrne high school.

Classes started on July 2, meaning students were only in class for a maximum of 13 days before the announcement — and with the decision hinted at late last week, it would appear the province’s plan was a go after barely more than a week.

Public health officials have repeatedly reminded Albertans that between the lag in infection and testing, it takes at least two weeks for cases to rise or fall after a change in policy or behaviour.

The open nature of social distancing in the plan is also a problem for school bus operators, tasked with transporting kids in a notoriously hard-to-control environment that is often loud and shares the same air, a key factor in the spread of COVID-19.

“There’s some certain protocols they listed,” said Craig Loose with Southland Transportation. “But how those happen, what the actual mechanics and mechanisms are, is kind of left up to the school boards and service providers.”

Along with distancing, sanitizer is to be available at entrances to schools and classrooms, and frequent hand washing is also encouraged. Students and staff will also go through a self-assessment at the start of each day to try and catch cases early.

While kids between one and 10 don’t seem to catch or share the virus as readily as adults, their behaviours and intense interaction with peers and adults may cancel out whatever biological advantage they have. 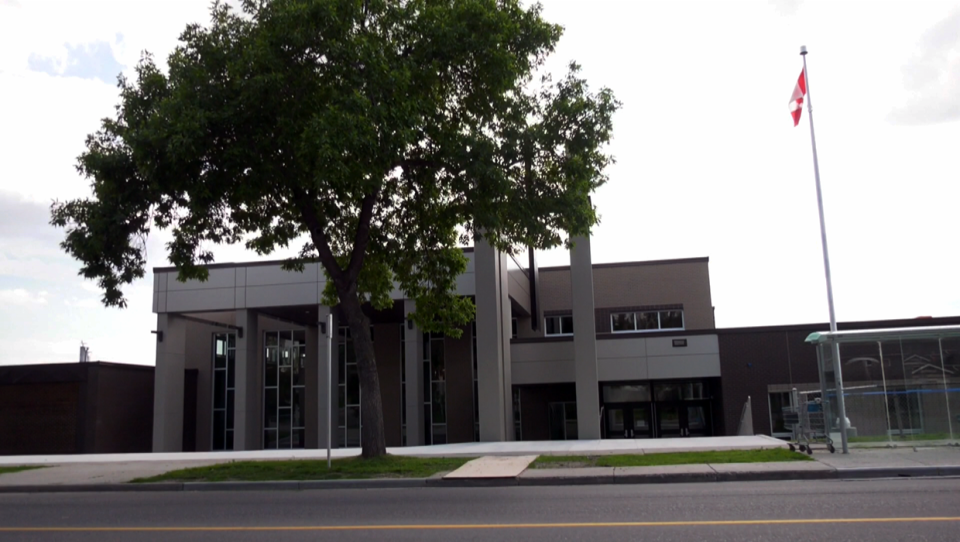 And as kids grow into adolescents, their resistance fades quickly, even if the likelihood of severe outcomes is still low.

“After the age of 10 it may be that by the time you get to your teenage years," he said. "Teenagers can transmit the virus just as well to other teenagers and children and adults as adults can.”