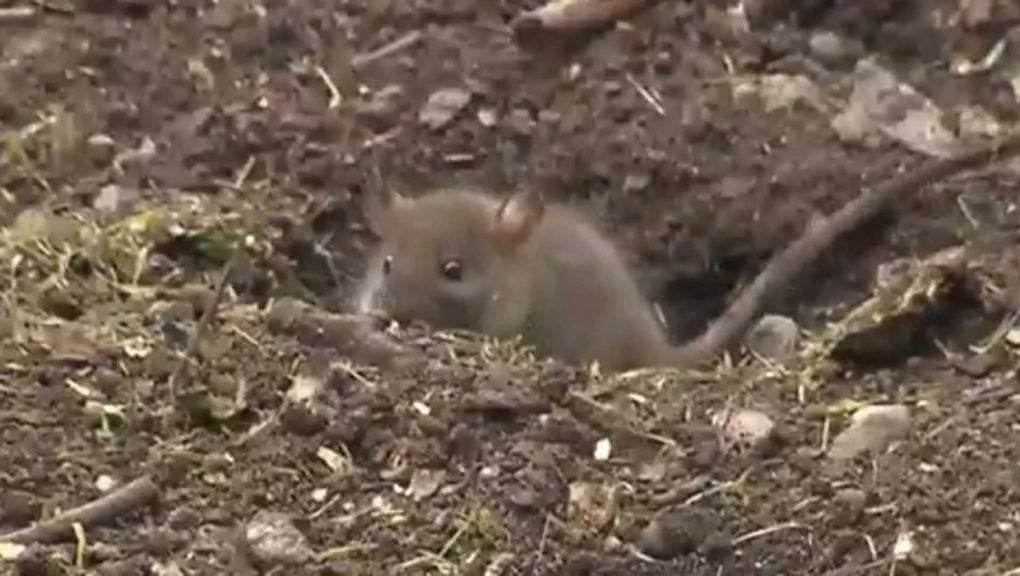 Albertans who may potentially encounter mice or mice droppings are encouraged to take precautionary measures following confirmed cases of a potentially fatal illness.

Alberta Health Services confirms there have been two cases of hantavirus, an illness that affects the respiratory system, in Alberta this year. In the previous five years, there were 15 confirmed cases of hantavirus including one that proved fatal.

Humans can contract the virus by breathing in urine or feces particles from infected rodents.

Symptoms of hantavirus normally appear within one to two weeks. Symptoms are similar to those of the flu and may include fever, body aches, chills, abdominal pain and breathing problems.

To prevent the likelihood of contracting hantavirus, AHS encourages Albertans to take  proactive measures when cleaning areas where mice droppings may be found including:

Anyone who develops flu-like symptoms after encountering a potentially contaminated area is encouraged to seek medical assistance immediately.