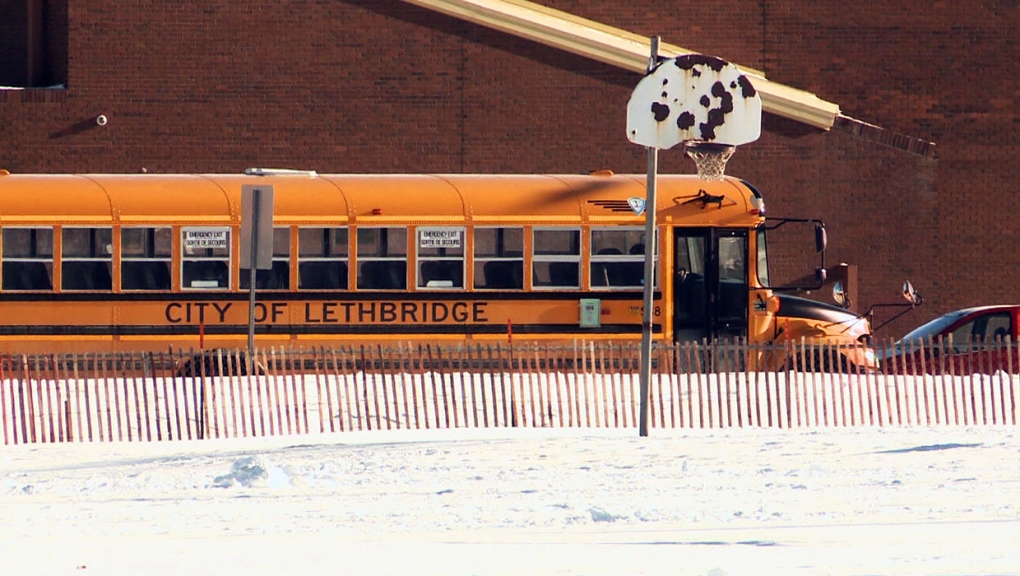 The two school districts issued a joint statement Tuesday, after learning that council was moving ahead with a recommendation to transition the operation of school busing back to the school divisions, when the current agreement expires in August, 2020.

Mayor Chris Spearman said it was a business decision by council.

“School busing is done by school boards in every other jurisdiction in the province," Spearman said. "Lethbridge is the only one where it’s provided by the municipality.”

But the school divisions say that relationship is touted as a model to aspire to provincially, and a model other regions are looking at to implement in some capacity.

“It’s good for kids, and it’s good for families, and it doesn’t cost taxpayers anything," Gilmore said.

Gilmore added that school divisions are curious why the city would end that kind of positive relationship.

Council unanimously supported the resolution to get out of the school busing business on Monday, only a week after the city released results of a fiscal and operational review of eight city departments, conducted by KPMG.

Spearman said while this decision may bring some angst with it, it made the best financial sense for the city and its taxpayers.

School officials said they were “somewhat surprised” by the speedy decision, and how much time they have to find a busing contract that will be able to operate at the same level of funding that they have under the current agreement.

Holy Spirit Catholic School Superintendent Chris Smeaton said if the city goes forward with the decision the way it stands, parents and students will be impacted tremendously.

“When you look at bus fees being anywhere between three and five hundred dollars per child per year, start adding that up when you have a family of four," Smeaton said.

The school districts say they recognize the city wants to be responsible and proactive, but the payments to the city currently cover operations as well as overhead and administration.

Gilmore said the school boards believe they can handle other concerns, such as the risk and liability.

The school districts said they’re still hoping council will take a step back and reconsider. They maintain ending a 50-plus year business relationship shouldn’t happen without conversation and consultation.