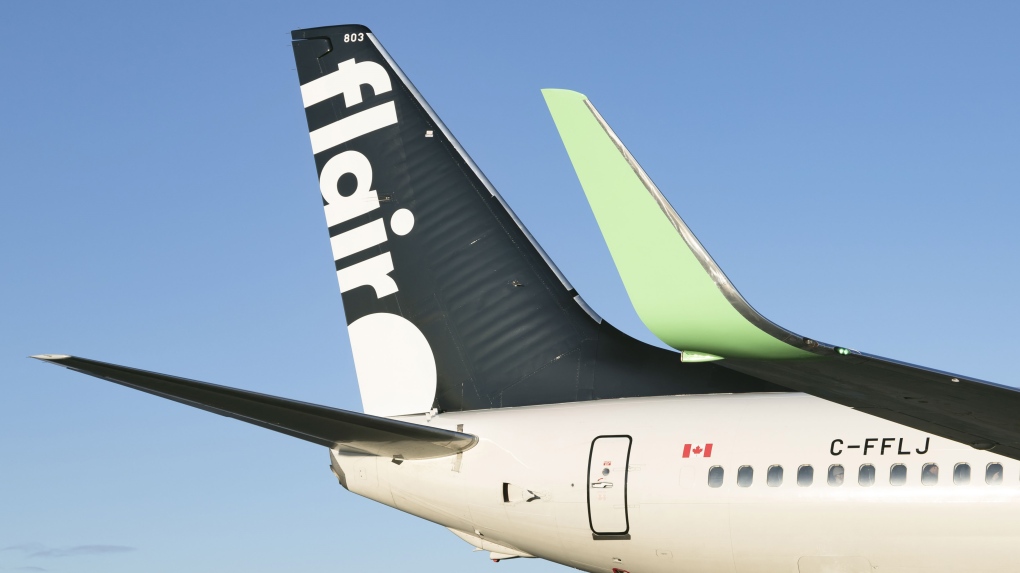 City of Lethbridge officials are celebrating the upcoming arrival of a new direct flight service between Lethbridge and Tucson, Ariz.

"The City of Lethbridge has been proactively preparing the airport for an opportunity just like this and we are thrilled to welcome Flair Airlines to southern Alberta," said Mayor Blaine Hyggen. "Several of the initiatives within our Council Action Plan are focused on moving the airport forward and this work aligns strongly with our strategic priories of economic prosperity and supporting the region."

"We are happy to bring an affordable sun destination to Lethbridge Airport and we know it will be a welcome escape from the cold Alberta winter," added Garth Lund, Flair Airlines' chief commercial officer. "Flair is pleased to have the opportunity to connect Lethbridge with Tucson and we look forward to welcoming passengers on board this winter."

According to city officials, the one-way flight will cost approximately $125.

City Coun. John Middleton Hope says the investments in the airport, funded in part by a combined $23 million in grants from the provincial and federal governments as well as a $2.6 million investment from the city, as well as the approval of new airport incentive framework were pivotal in securing an agreement with Flair.

"We've been able to attract this successful, growing airline and we are proud that they have chosen Lethbridge as their next destination."

The Ukrainian Canadian Congress wants Russia expelled from the G20. The group's president, Alexandra Chyczij, has written to the prime minister asking him to lead a global campaign to expel Russia from the forum of leading economic nations.

How an increasingly popular supplement landed a man in the hospital

A British man's overdose on vitamin D is a cautionary tale for people who are considering adding supplements to their lives, according to a paper published Tuesday in the journal BMJ Case Reports.