When Colleen Packer was 41 years old, she was exhausted.

She went to see her doctor, unsure of exactly what was wrong but knowing something was off.

She says after an examination and blood test, her doctor told her she needed more Vitamin D.

Packer asked about getting a mammogram but says she was told it wasn't necessary.

Four years later, she was back at the doctor's office, this time with pain in her breasts.

A mammogram revealed she had breast cancer and likely had for several years. It had already metastasized throughout her body.

"Had I been able to get that screening at age 40, and had regular screening there is a strong likelihood it would have been caught at an early stage and treated and I would've had a much longer life expectancy and a much different life than I have now," she says. 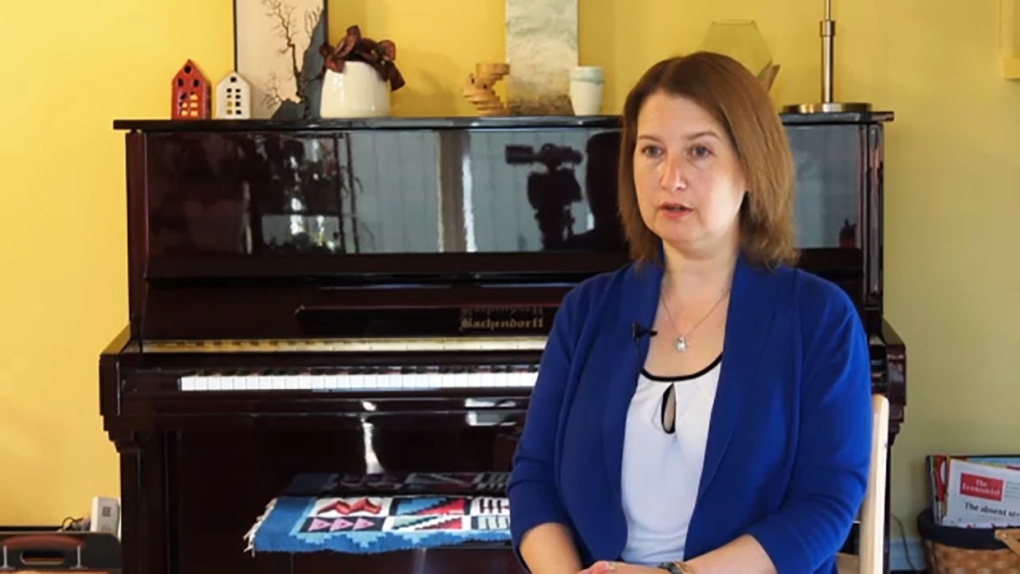 When she was 41, Colleen Packer asked about getting a mammogram but says she was told it wasn't necessary. Four years later, she got one. The mammogram revealed she had breast cancer - and likely had for several years. It had already metastasized throughout her body.

In Canada, mammograms aren't routinely recommended for people under the age of 50 who aren't deemed to be at-risk of developing cancer.

That's based on the Canadian national breast cancer screening study, which was conducted in the 1980s.

It determined that breast cancer death rates weren't significantly affected by early screening of people under the age of 50.

However, many experts have criticized that finding, and a study published last winter suggested the methodology was flawed and people in their 40s should be eligible for mammograms, even if they don't have common symptoms or a family history of breast cancer.

Some provinces allow people over the age of 40 to self-refer for mammograms, however, Alberta does not.

In this province, a doctor's referral is still required.

CTV asked health minister Jason Copping why that is still the case. Copping said he'll look into it.

Packer says she tries not to let cancer overwhelm her life, even though it will always be with her.

She also tries not to think how an early diagnosis could've changed things.

"It's hard not to be bitter at times for sure because the life I'm living now is not the life I thought I would live so that is hard," she says, "I refuse to let cancer dictate everything so I'm making the most of what I can do."

Packer says that includes encouraging women to advocate for themselves and push for cancer screening when they want it - and before it's too late.