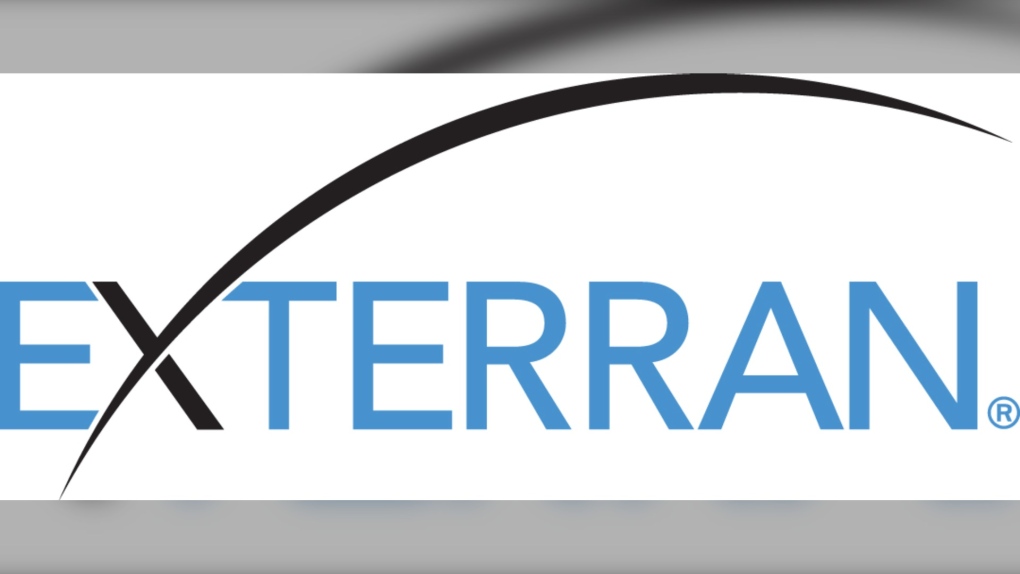 Enerflex Ltd. has signed an all-stock deal to buy U.S. company Exterran Corp. in an agreement that values the company at about US$735 million.

Enerflex Ltd. has signed an all-stock deal to buy U.S. company Exterran Corp. in an agreement that values the company at about US$735 million.

Under the transaction, Enerflex will issue 1.021 of its shares for each Exterran share.

Enerflex shares were down C$1.53 at C$6.37 in trading on the Toronto Stock Exchange after the agreement was announced.

The deal, which is expected to close in the second or third quarter of this year, requires approval by both Exterran and Enerflex shareholders as well as regulatory and other approvals.

Enerflex is a supplier of natural gas compression, oil and gas processing, refrigeration systems, and electric power generation equipment. The company says the deal will strengthen its ability to serve customers in key natural gas, water, and energy transition markets.

The police official blamed for not sending officers in more quickly to stop the Uvalde, Texas, school shooting is the chief of the school system's small police force, a unit dedicated ordinarily to building relationships with students and responding to the occasional fight.