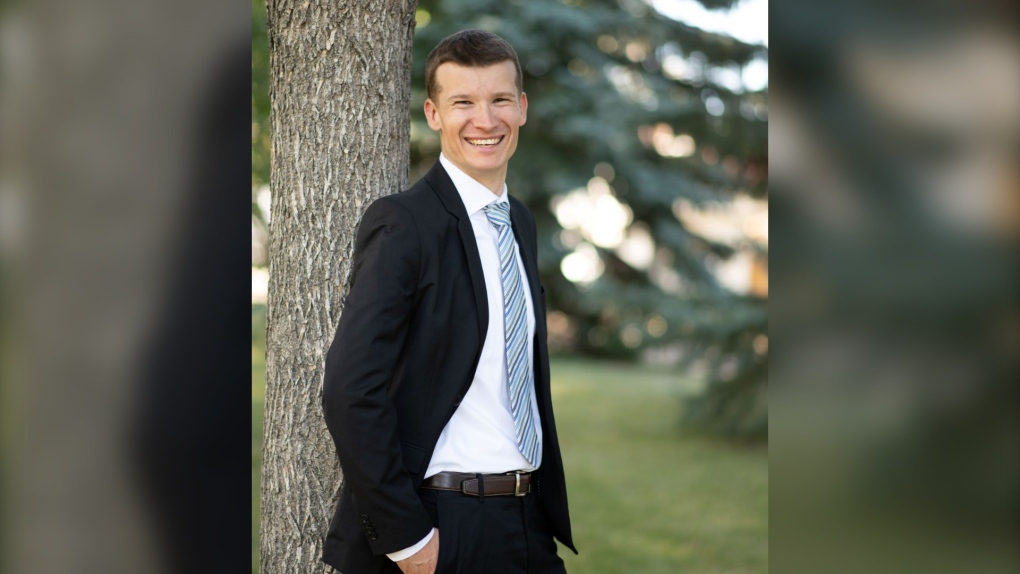 The outgoing Ward 11 councillor, who proved unsuccessful in his attempt to become Calgary's next mayor, says he has made good on his promise to refuse his council pension.

One day after finishing second to now mayor-elect Jyoti Gondek, Jeromy Farkas confirmed on social media that he had "declined the City Council golden pension and transition allowance."

According to Farkas, the cost of declining the "golden pension" will likely exceed $290,000 as he would have been eligible for $9,433 per year, rising with inflation, plus Canada Pension Plan contributions, after serving a four-year term.

"A promise made is a promise kept," said Farkas in Tuesday's statement.

Farkas has not disclosed whether he has future political aspirations.