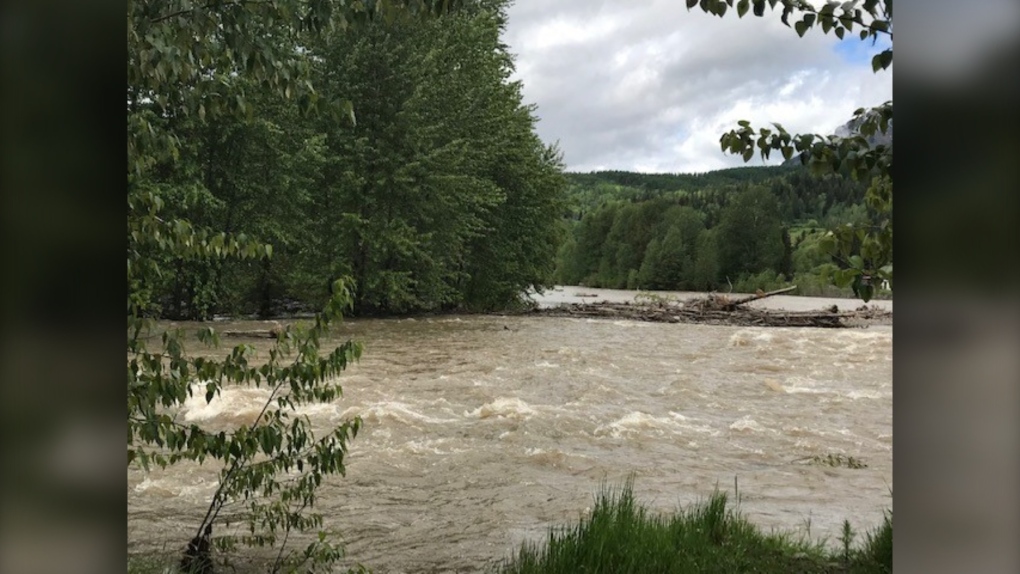 The City of Fernie in southeast B.C. is keeping tabs on the level of the Elk River and has closed several trails that are susceptible to flooding.

Late Monday morning, city officials announced that the Elk River was at a level consistent with regular spring freshet, but there is potential for flooding as heavy rain is forecasted for the area.

The city has implemented its flood mitigation response plan and activated its emergency operations centre.

As of Monday, Thompson Park in west Fernie has become a staging area for the city's sandbags and the park is closed to the public.

Self-fill sandbag stations have been set up for public use at three locations in the city.

Fernie residents are asked to sign up for the Regional Evacuations Notification System to ensure they're aware of any potential evacuation alerts or orders.