Filming of the HBO television series The Last of Us — the largest-ever production in Canada — has begun in the Calgary area, which is one of 50 productions attracted here by the Film and Television Tax Credit, Premier Jason Kenney said Tuesday.

Crews are still building a large set for the HBO series near Stampede Park. A small street lined with faux-brick buildings is being created to shoot part of The Last of Us, which is an adaptation of a popular post-apocalyptic video game.

Dozens of TV and movie productions are set to start shooting or have wrapped up in Alberta since January 2020, leading to in $955 million in spending that created 9,000 jobs, the premier added.

"This is a true Alberta success story, a billion-dollar industry springing up around us right in front of our eyes," he said.

"These productions are filling hotel rooms all over Alberta with workers who are patronizing restaurants and other services, they're hiring carpenters and caterers, they're creating jobs for lighting and tech crews, they're driving both economic diversification and growth at a time when we desperately need it." 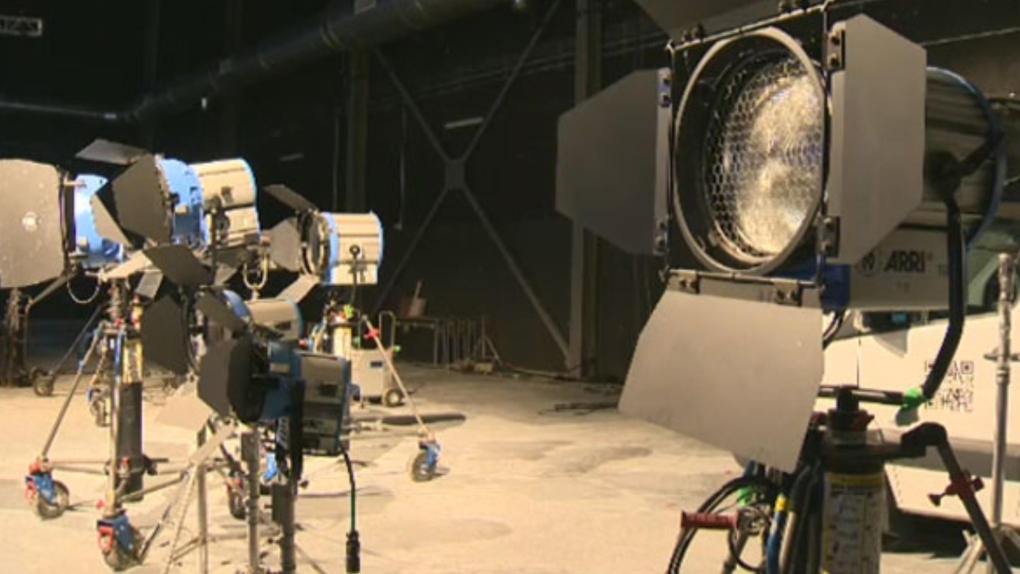 The City of Calgary has announced its intention to sell the Calgary Film Centre. (file)

The Last of Us production is estimated to bring in upwards of $200 million in revenue to Alberta and is being called the largest TV production in Canadian history.

"Not only does this bring one of the largest shows to our region, it also shows the rest of the world the quality of work that can be done in Alberta," said Luke Azevedo with Calgary Economic Development.

He points out that other productions have recently chosen Alberta for a backdrop, including Fraggle Rock, Under the Banner of Heaven and Wynnona Earp.

"What really brings Hollywood to us, beyond our crew base and quality of crew and talent, is the quality of our vistas and backdrops."

"So they're going to all these smaller regions -- the prairies, the mountains, the badlands -- and they're investing big dollars there," Azevedo said.

Though The Last of Us is the largest TV production in Canada, other large movies are being developed here.

The trailer for the newest Ghostbusters film was released last week, which was filmed in southern Alberta, and in June, work began on MGM's new series, Billy The Kid.