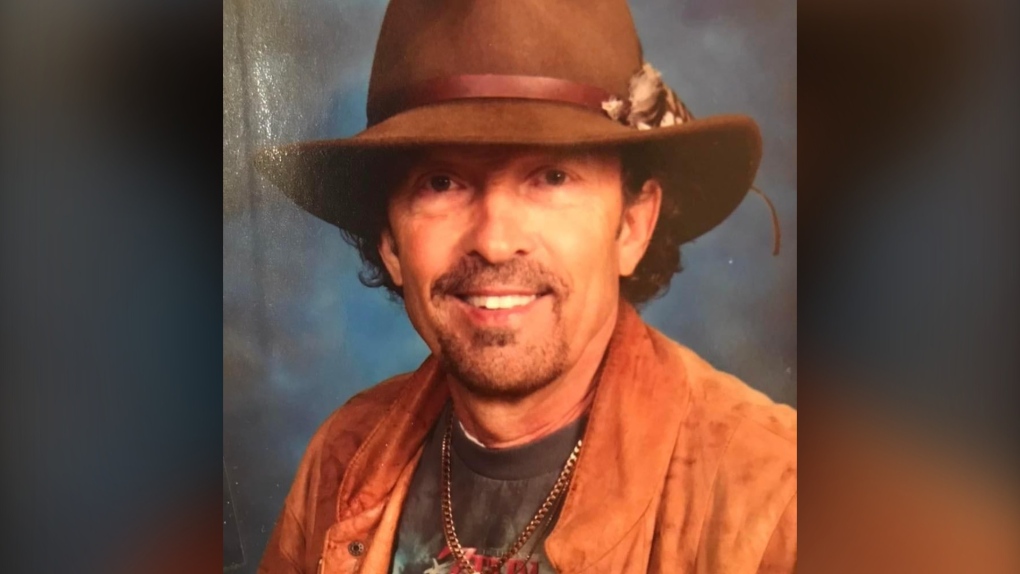 A 72-year-old man who taught elementary school students in Didsbury, Alta. was found dead Thursday, weeks after he was charged with sexually assaulting a child, CTV News has learned.

Harley Dickinson was charged in March with sexual assault, sexual interference and sexual exploitation after allegations stemming from 2015 were reported to RCMP in December 2021. The complaint involved a student who attended the elementary school where Dickinson taught.

Dickinson was released from custody ahead of his scheduled April 11 court appearance on the condition that he did not own weapons or attend locations where children under the age of 16 would likely be.

RCMP publicly distributed his photo after his arrest as the investigation into Dickinson was ongoing. The photo was released to encourage anyone who was aware of "any similar type incidents' involving the accused to come forward.

RCMP officials confirm to CTV News that officers responded to a location on Range Road 32 in Mountain View County early Thursday afternoon following reports of an unresponsive male in a vehicle.

Mounties will not confirm the identity of the man who was found dead in the vehicle, nor the nature of his death, and the investigation is being conducted in Calgary.

CTV News has confirmed the deceased was Dickinson.

The charges against the former teacher were never tried in court.