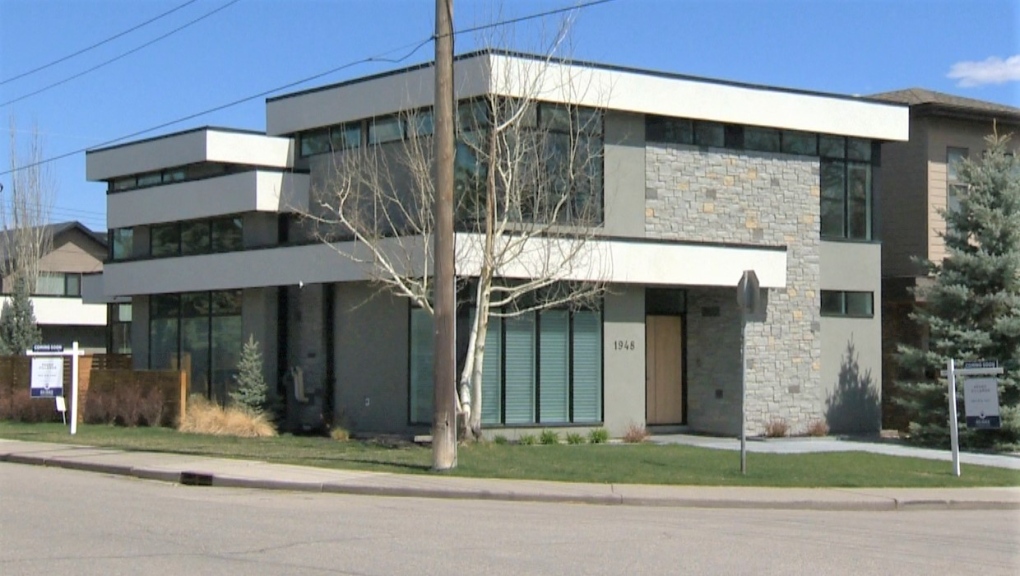 Mark Giordano's house is up for sale in the southwest Calgary community of Altadore.

He may have left Calgary to join the Seattle Kraken last year, but former Calgary Flames captain Mark Giordano's house is just now hitting the market.

The 5,000 square foot home in the community of Altadore went up for sale on Thursday night with an asking price of $2.25 million, and includes four bedrooms and five bathrooms.

Giordano and his family don't live in the house any more, so it has been staged for potential buyers.

Giordano, who now plays for the Toronto Maple Leafs, bought the house in 2016, months after signing a six-year contract extension with the Flames worth $40.5 million.

"So lots of flat roofs, lots of giant windows," he said. "The windows all face west and south so you get a ton of natural light (in the) morning, evening, into the summer nights when you're barbecuing – you're going to get lots of sunlight." 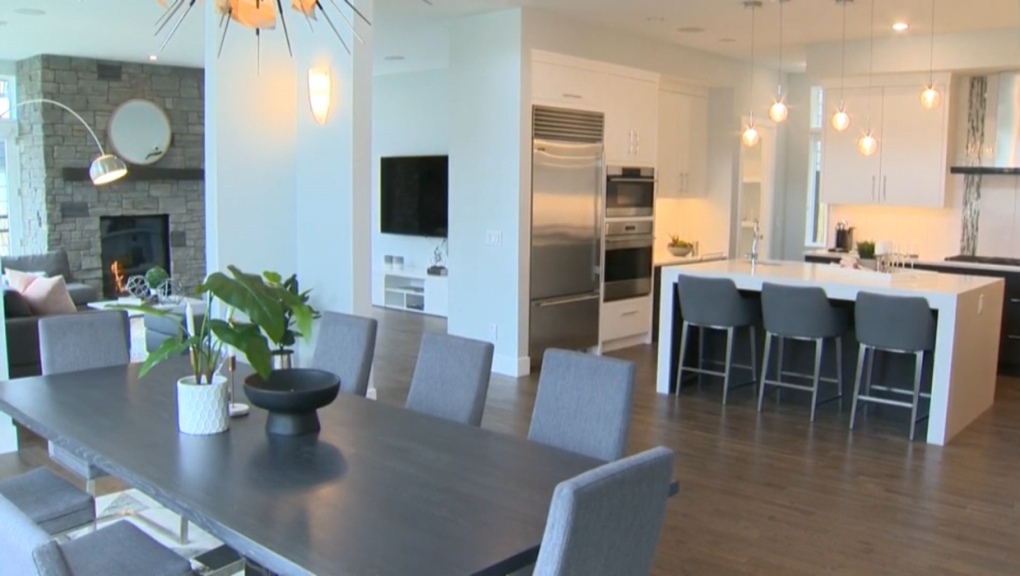 Mark Giordano's house is up for sale in the southwest Calgary community of Altadore. Villamar says the listing has "all the bells and whistles a pro-athlete would expect in a home" including "an incredible security system."

There is also a 700 wine bottle wine storage display on the main floor in the living room. 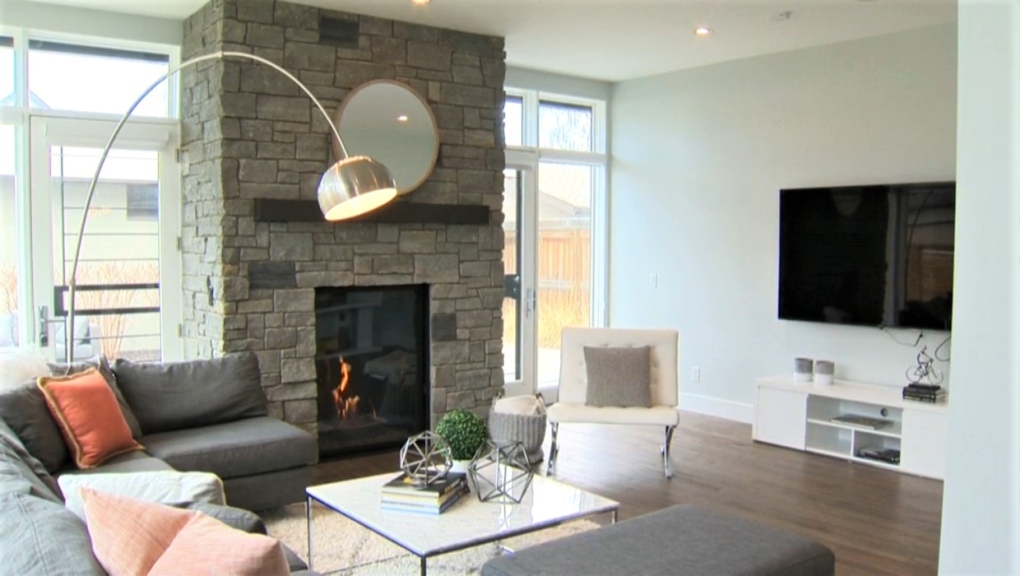 Mark Giordano's house is up for sale in the southwest Calgary community of Altadore. "The home has an amazing HVAC system with a huge HEPA filtration (system) so you're going to get fresher air on the inside of the home than you would on the outside," Villamar says.

Plane with 22 people on board missing in Nepal's mountains

A small airplane with 22 people on board flying on a popular tourist route was missing in Nepal's mountains on Sunday, an official said.