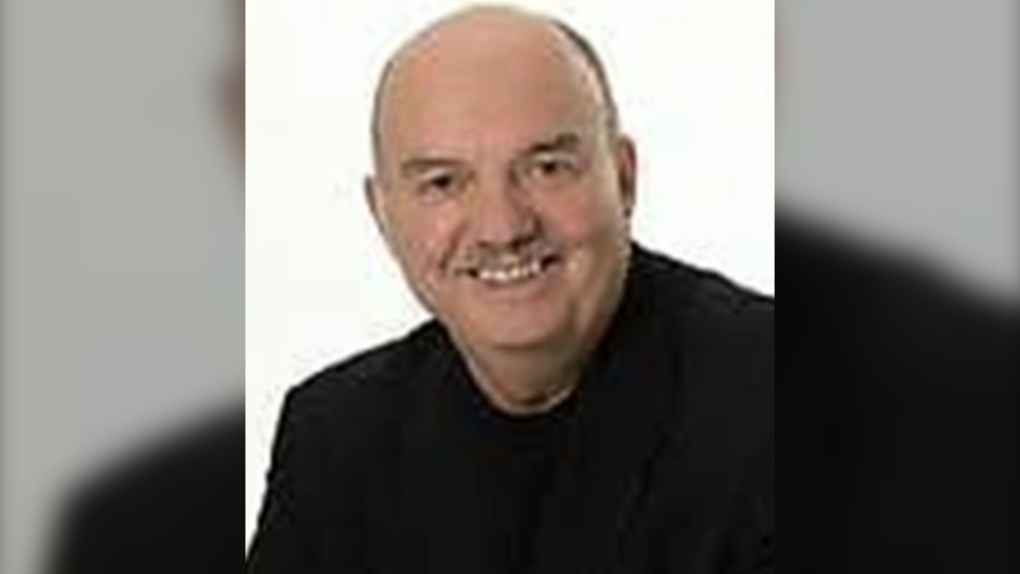 Clint Dunford was an Alberta MLA who held a number of posts in cabinet during his time in office. (Supplied)
CALGARY -

Albertans are honouring the memory of Clint Dunford, a longtime Lethbridge MLA, who passed away this week.

Dunford, who was first elected in the riding of Lethbridge West in 1993, served until 2008.

There are no details on his cause of death.

A two-year-old child from Regina has been found safe, following an alleged abduction and Amber Alert.

Summer of heat waves: A list of some temperature records broken in Canada this year

Canada's summer of heat waves continues this weekend, with warnings issued in four provinces. CTVNews.ca looks at some of the heat records broken already this year in Canada.

How Biden's new approach has led to legacy-defining wins

Over five decades in Washington, Joe Biden knew that the way to influence was to be in the room where it happens. But in the second year of his presidency, some of Biden's most striking, legacy-defining legislative victories came about by staying out of it.

Ukrainian President Volodymyr Zelenskyy said on Sunday that if Russia proceeded with referendums in occupied areas of his country on joining Russia, there could be no talks with Ukraine or its international allies.

A ceasefire between Israel and Palestinian militants took effect late Sunday in a bid to end nearly three days of violence that killed dozens of Palestinians and disrupted the lives of hundreds of thousands of Israelis.