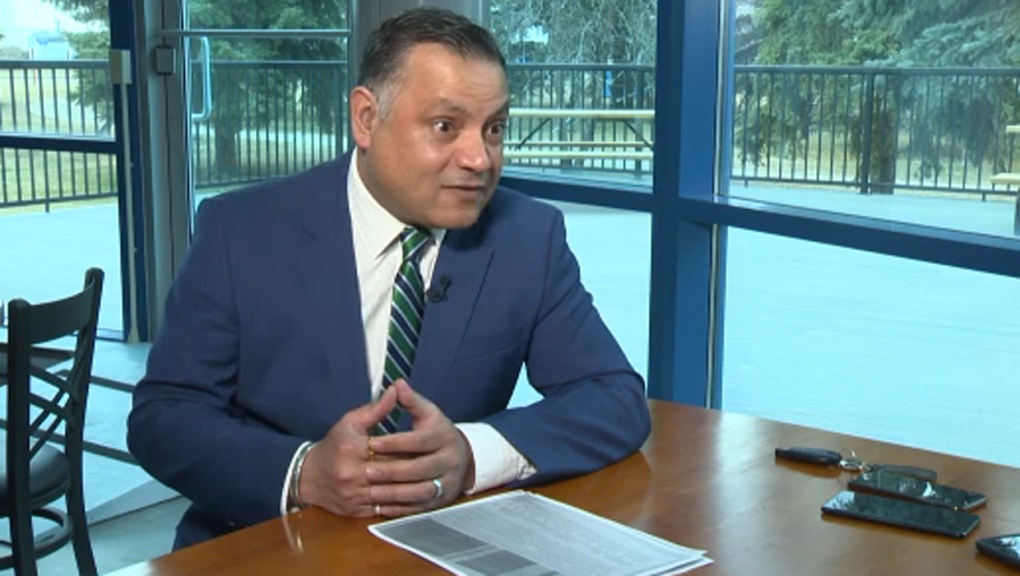 A former Calgary MLA who resigned from the United Conservative Party says unscrupulous methods were at hand in an effort to secure Jason Kenney’s victory in the party’s 2017 leadership race.

Prabhdeep ‘Prab’ Gill, who served as the MLA for Calgary-Greenway first as a PC member and then as a UCP member until the summer of 2018, approached the commander of the RCMP ‘K’ division with his allegations of voter fraud involving roughly 100 fake email addresses.

According to Gill, Kenney’s campaign team went door-to-door canvassing new UCP members ahead of the leadership vote. Gill claims legitimate names were collected but some of the email addresses attached to the new members were created and operated by Kenney’s team. The email accounts were then, according to Gill, used to cast ballots for UCP leader.

“These emails were registered, the PINs (personal identification numbers) were sent to these emails for voting,” said Gill. “The actual people never get to vote.”

“This was a deliberate effort here.”

CTV News obtained documents containing UCP member names, their addresses and their email addresses that appear to support Gill’s claims. The email domains on the list include tikonamail.com, naneknet.com, and link3mail.com and, as of April 10, 2019, messages sent to these email addresses bounce back.

Gurwinder Athwal’s name appears on the UCP member list and he confirms to CTV that the email address listed for him is not his. “I don’t know what’s going on.”

RCMP officials confirm an investigation has been launched into the 2017 UCP leadership race.

With files from CTV’s Brenna Rose and Timm Bruch