'Have I made a huge mistake?': Nenshi reflects on his time as Calgary's mayor and decision not to run 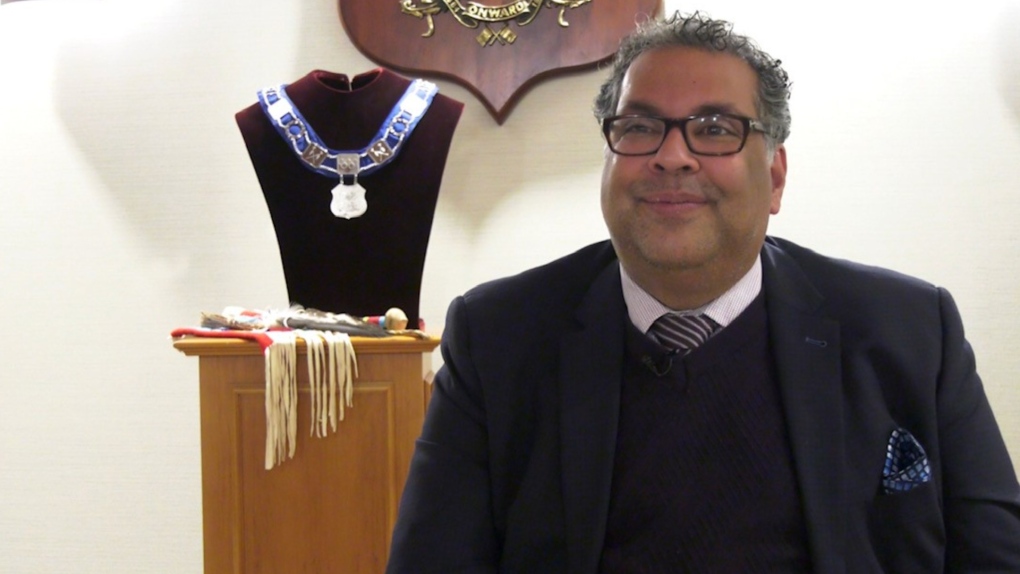 Naheed Nenshi, Calgary's outgoing mayor, sat down with CTV News ahead of the city's municipal election to reflect on his three terms in office.
CALGARY -

In the months since Naheed Nenshi announced he would not be running for a fourth term, he says he's been reflecting on his 11 years in office and the direction the city will take next. He's also been asking himself one question.

"Have I made a huge mistake?" Nenshi says. He makes the comment with a laugh, but it's clear he hasn't come to terms with his time as Calgary's mayor coming to an end.

Nenshi sat down with CTV News ahead of Monday's vote to reflect on his three terms in office, his successes and failures and the immense job the new council has ahead of it.

"I remember every minute of it. It was a crazy day and a crazy night," recounted Nenshi. "I was standing on this tiny stage surrounded by hundreds of loud people, and I'm watching the TV screens and I see my campaign manager Chima (Nkemdirim) being interviewed, and he looks super happy, and I see my sister being interviewed and she's crying, and I just sort of went, 'I think I won'." 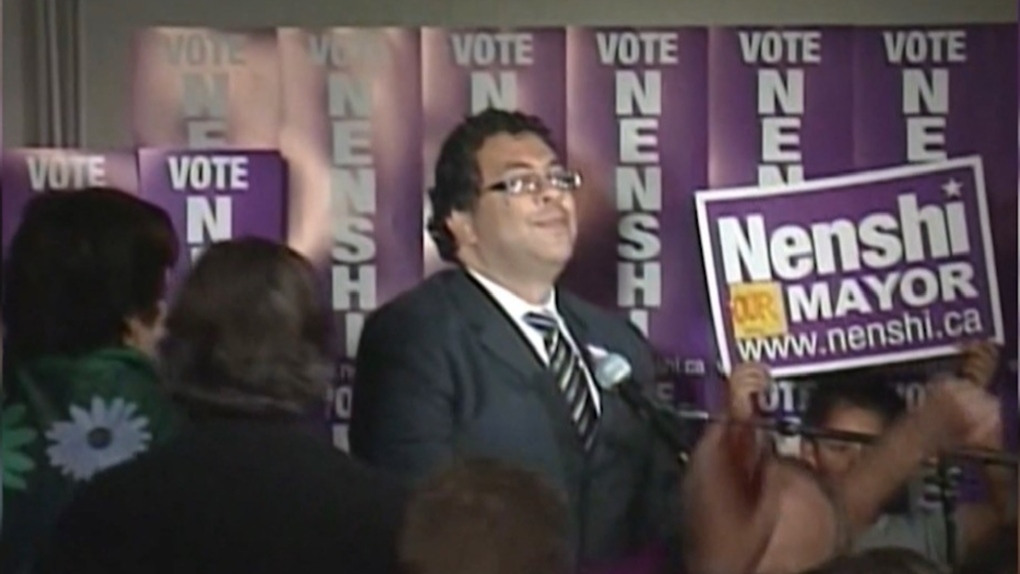 Naheed Nenshi was elected as Calgary mayor in 2010, a position he would hold for three consecutive terms before stepping aside. (file)

He helped navigate Calgary through the devastating floods in 2013, won the 2014 World Mayor Prize and was in office for several large infrastructure projects -- something he counts among his biggest successes.

But Nenshi says it's Calgary's growing sense of community and its engagement in politics he's most proud of.

He's also had his fair share of missteps, too.

In December 2015, Nenshi and developer Cal Wenzel agreed to an out-of-court settlement after Wenzel launched a multi-million dollar lawsuit against the mayor for comments he made during a radio interview, where Nenshi likened Wenzel to the fictional Godfather mafia character. Nenshi then fundraised to pay back the city for hundreds of thousands of dollars in legal fees.

And in 2016, Nenshi was recorded while riding in a Lyft vehicle in Boston disparaging the then CEO of Uber, which had recently launched in the city.

The exiting mayor also points to the downtown tax shift issue, which resulted in many receiving significant tax increases, as one of the biggest issues he and council faced recently.

"We ended up in a situation where we couldn't decide on how to help small businesses through the issue of the downtown tax shift. So a lot of people were seeing these huge tax increases through no fault of their own, and city council wasn't helping them."

Nenshi will help in the transition for the newly-elected council and says he'll be available for whoever becomes mayor until the end of the year.

"This is a critical moment in our history, there is a lot going on, and we need a mayor and a city council who can meet the moment. It is not time for sound bites and headlines and 'I'm going to cut your taxes' without explaining how that works," he says.

"I call it a wet concrete moment. It's a moment where you can mold the future before it sets. And so I'm thinking a lot about what that future looks like, of course for me personally, but for the city as a whole."

WHAT'S NEXT FOR NENSHI?

After helping council transition into their new roles, Nenshi says he plans to relax and take a break. He isn't saying what he will seek for his next job, but he's hoping to be part of "writing the next chapters" for Calgary and Canada outside of elected service.

"I'll never have a job like this again and I'm a bit melancholy about it, but I'm not bittersweet about it," he says.

And he's still not sure if this was the right time to step away from running to be mayor.

"Is it awful to abandon the city at this pivotal moment? Those are really the things that are in my head  -- that and what TV shows am I going to watch and what books am I going to read?"