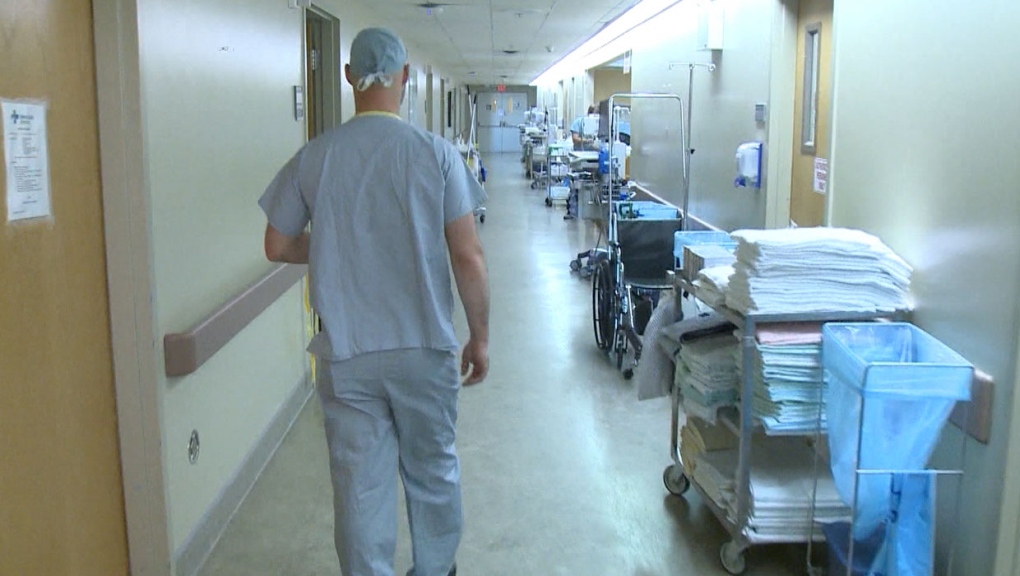 Medical officials in the South Zone of Alberta have identified an outbreak of pertussis.

LETHBRIDGE – Alberta Health Services has confirmed over a dozen new cases of pertussis, also known as whooping cough, in a number of regions including Lethbridge, Letbridge County and Raymond.

Officials say 15 new cases of the illness have been discovered in the past two weeks, bringing the total number of confirmed sickness to 42 for the whole year.

There is a particular concern about the newest cases, AHS told the media on Wednesday.

"They are locally acquired," said Dr. Vivien Suttorp, Medical Officer of Health, South Zone, "Whooping cough, as I mentioned before, is underreported. There's a spectrum of illness. Little kiddies and infants have the most severe disease and adults might just have a milder cough or chronic cough but they are infectious to others."

As a result, special restrictions are in place for visitors to the neonatal intensive care unit at the Chinook Regional Hospital as well as the labour and delivery, pediatrics and maternity units.

Under these rules, those under the age of 16 will not be permitted and there will be only two visitors per patient allowed.

Anyone with symptoms such as a cough or runny nose are reminded not to visit.

Pertussis is a bacterial infection that causes severe coughing that can last for a period of several weeks.

Infants under one year old and younger are at particular risk of serious complications including death from the illness.

Health officials say immunization is the best protection against pertussis and residents are reminded to ensure their immunizations, including those of their children, are up to date.

Immunization for pertussis is offered free of charge through the province's routine childhood immunization schedule.

According to AHS, an outbreak is called when two or more cases of illness are identified that have a common epidemiological link such as same location, unit, floor, caregiver or transmission within the unit of the facility.

There were 58 cases of pertussis in the South Zone last year.