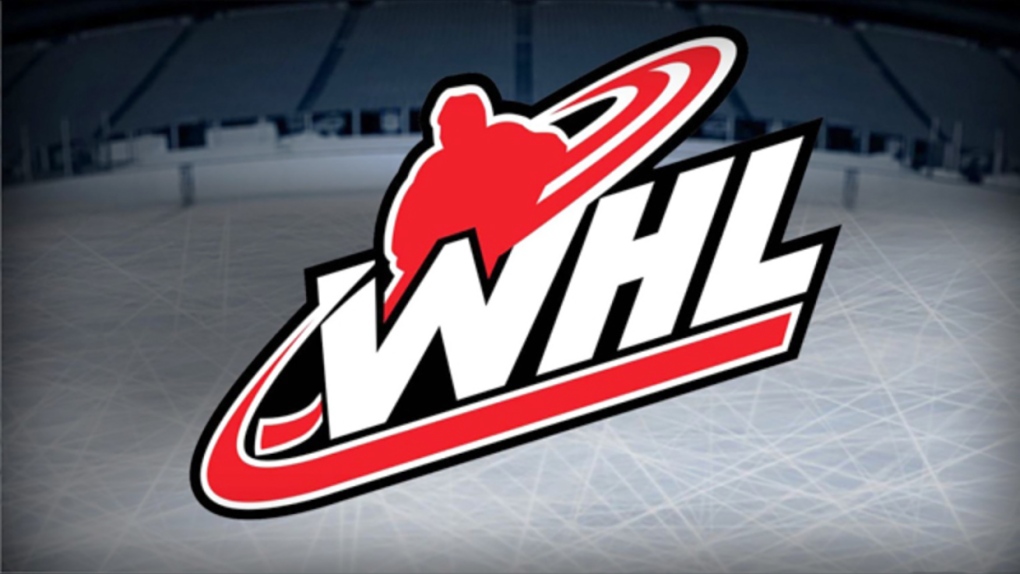 The Western Hockey League (WHL) announced Thursday that all its teams have been cleared to play, including the Calgary Hitmen.

The league announced that the Hitmen, Kamloops Blazers, Prince George Cougars, Vancouver Giants and Victoria Royals are all cleared to resume team activities.

Games scheduled for this Saturday against Prince Albert and Sunday against Moose Jaw are both set to be played.

CRA says it has $1.4 billion in uncashed cheques sitting in its coffers

What is a 'zombie fire?' Experts explain the cause and concerns

Alberta Health Services has issued an enforcement order against a Banff home after an inspection discovered that as many as 42 people were staying inside the property, saying the maximum number of occupants of the facility 'was exceeded.'