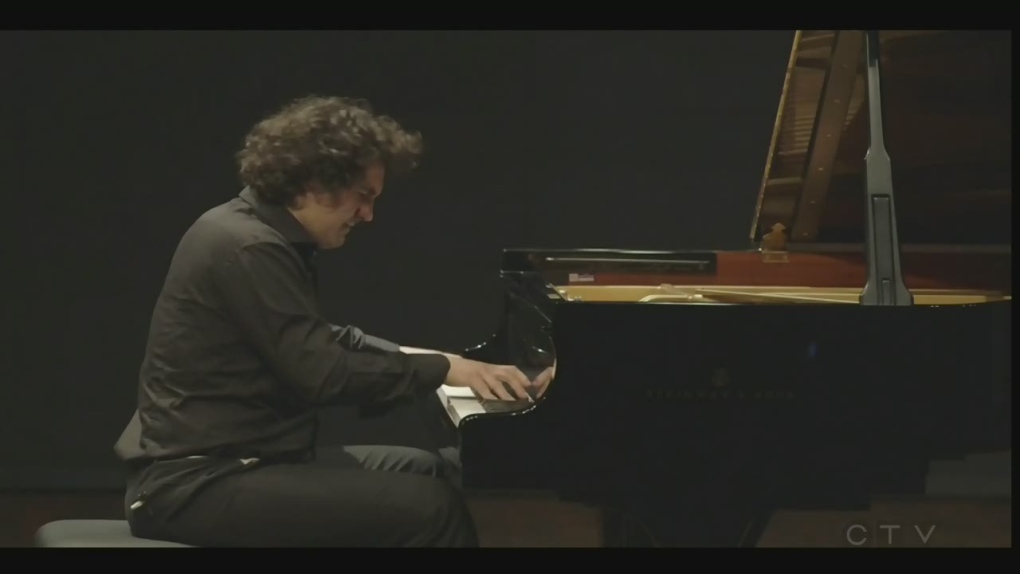 Last week, the Calgary-based organization said that Russian competitors were out of the 2022 event due to the invasion of Ukraine.

However, in a statement issued Thursday on Twitter, Honens said that in retrospect, a ban would only punish musicians who neither played a role in nor support the Russian government's action, so Russian pianists are once again invited to perform in the event.

The exception is anyone who expresses support for the invasion, which will result in the invitation being withdrawn.

"Since that decision, we have seen and heard so much," the statement said. "Alongside the horrific images from across Ukraine, we've seen thousands of Russians arrested for passive protests against the invasion, and a steady exodus of citizens from Russia.

"Accompanying those images, we've also heard from many important voices across the global musical community, including our own past Laureates, and current competitors who strongly believe that this decision negatively impacts those who neither played a role in nor support the Russian government's current actions."

Please see below a further statement from the Honens Board of Directors. pic.twitter.com/XkiODC11Si