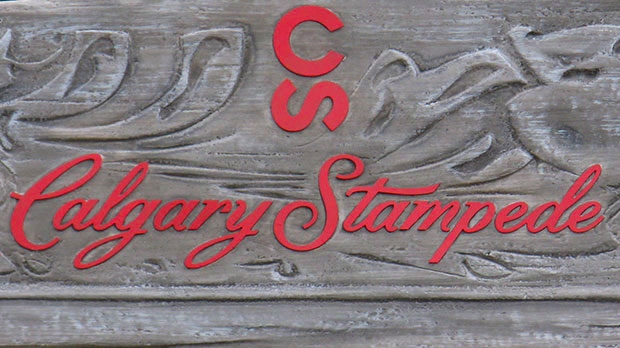 The incident occurred in Heat 2 of the Rangeland Derby at a spot roughly halfway around the track. Obrey Motowylo's rig, racing out of Barrel 1, trailed the field when something happened to one of the horses on his team.

Once the chuckwagon came to a stop near the final turn, a tarp was placed around the horse while officials attended to the animal. The horse was then loaded onto a trailer and removed from the track.

Kristina Barnes, Calgary Stampede spokesperson, confirms to CTV that the horse did require medical attention. As of 10 p.m. Wednesday, the condition of the horse and the nature of its medical issue have not been confirmed.

Earlier this week, one of Troy Dorchester horses, a 14-year-old gelding, died after it collapsed during Rangeland Derby action. The results of a necropsy into Monday night's death have not been released.